Zortrax S.A. decided to withdraw from further negotiations with Rusatom – Additive Technologies (RusAT), a part of ROSATOM Group, which offered an investment of up to 65 million USD in exchange for under 50% of Zortrax S.A. shares.

“Russian aggression against Ukraine left us all shocked and outraged. It also rendered it absolutely clear that Zortrax’s mission cannot and will not be financed with money that made this aggression possible.  For this reason, we are withdrawing from further negotiations with Rusatom – Additive Technologies which is a Russian state-owned company,” says Mariusz Babula, CEO of Zortrax S.A.

The withdrawal from the investment deal will not negatively affect Zortrax S.A. performance on the global 3D printing market, its ability to develop new products nor its overall financial standing. The latest financial results published by Zortrax S.A. reveal a significant upwards trend beginning from Q4, 2021, with a 28% increase in sales compared to Q4 2020 which gives strong reasons to expect further growth in the future.

Zortrax is a Polish company providing comprehensive 3D printing solutions. It has built a strong position on the market of 3D desktop devices, supplementing its offering with print materials, Z-SUITE software and other products that improve the efficiency of the prototyping process. Zortrax devices are used by thousands of customers around the world in various industries, from architecture to medicine, automotive, engineering, industrial design, and fashion. In cooperation with the European Space Agency, Zortrax has developed a composite 3D printing technology using two blends of PEEK at the same time. NASA and the Bosch group are among other satisfied users of Zortrax solutions.

Rusatom – Additive Technologies Ltd (RusAT). was set up within the structure of ROSATOM’s Fuel Company “TVEL”. The company mergers competences in science and technology of scientific and production companies of ROSATOM in the project that develops the additive productions in Russia. It controls design and 3D printers production, additive powders, complete sets, software and 3D printing services. RusAT develops two additive printing technologies: selective laser melting (so-called layer melting) and straight metal overlay where a metal powder is sent to the overlay zone together with laser beam. 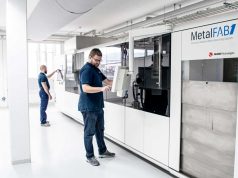 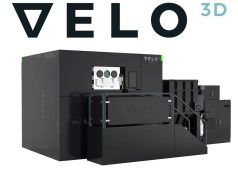 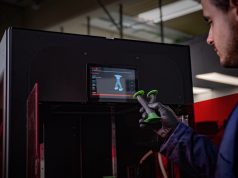 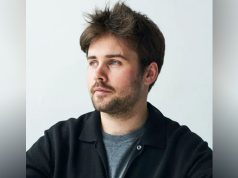 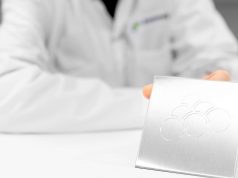 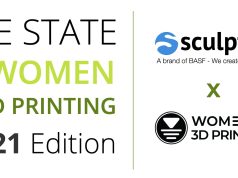 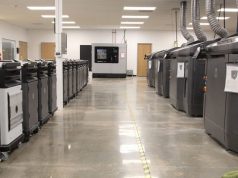 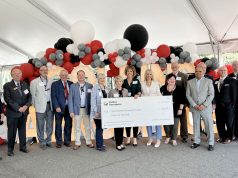 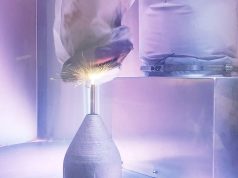