Home Research & Education If We Are Going To Mars – The Materials We Will Build... 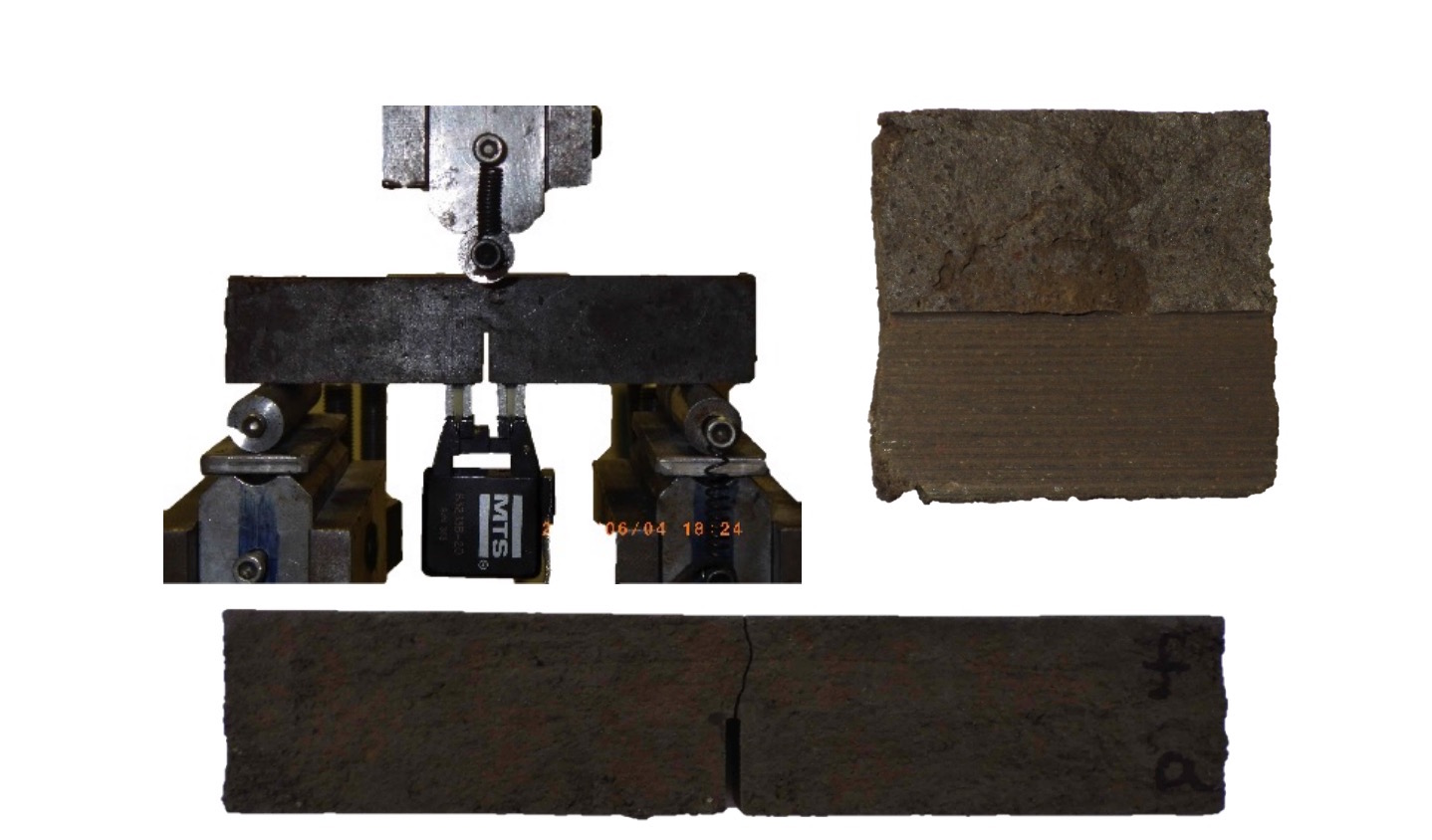 At least Elon Musk wants to go to Mars. But what happens if we are there and want to start building a base or even a city? What materials can we use? Shall we bring everything from earth?

That would not only be costly, it would also take a long time to bring everything you need to build a base on mars. Now scientists tested if materials that are common on Mars can be used to build houses here on earth. Gianluca Cusatis from Northwestern University’s McCormick School of Engineering and his colleagues used silicon dioxide, iron oxide, titanium oxide, aluminium oxide and other materials to reproduce the soil found on Mars.

The best thing about the soil on Mars is that normal cement would take 28 hours to harden, the tested mixture will set in two to three hours. That could make it possible to process the soil with a 3D printing technology.

The paper was published by Lin Wan, Roman Wendner and Gianluca Cusatis with the title “A Novel Material for In Situ Construction on Mars: Experiments and Numerical Simulations”. 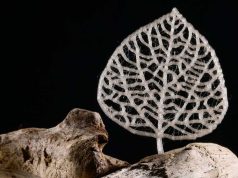 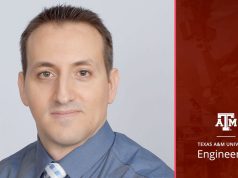