Home Applications Bust Of Nefertiti Was Secretly Scanned To Distribute This Piece Of Art... 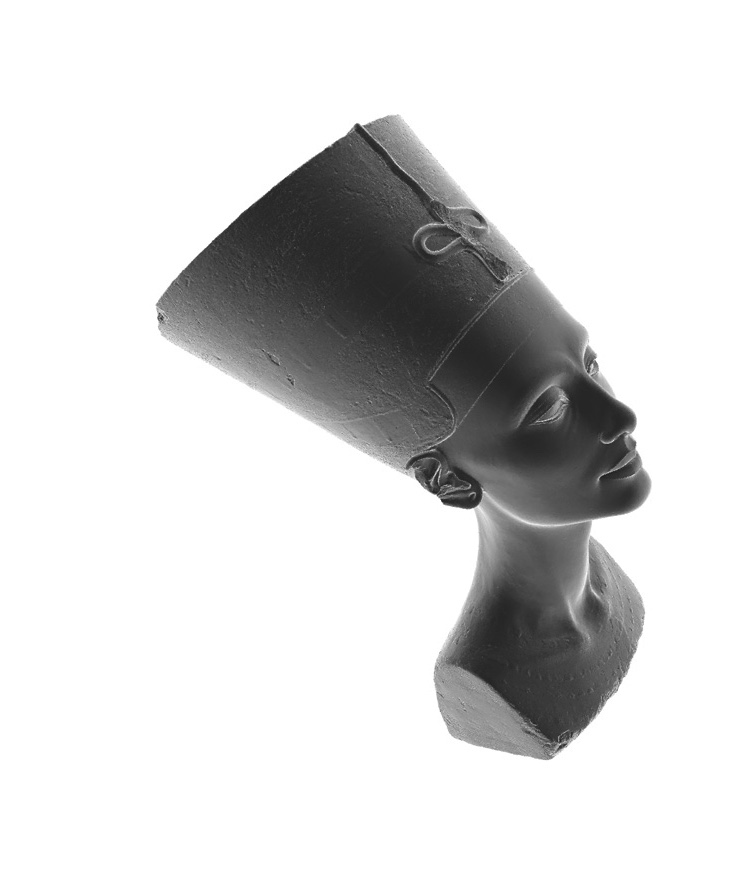 The bust of Nefertit, a Egyption queen from 1370 to 1330 BC, was found over 100 years ago by Germans and brought to Berlin where it is still on display.

Now, for the first time it will be brought to Egypt for a show. In the Berlin´s Neues Museum you are not allowed to take a picture of the sculpted pice of art.

Two German artists, Nora Al-Badri and Jan Nikolai Nelles, now secretly designed a 3D model out of lots of photographs. The team scanned the bust in the Neues Museum Berlin without any permission and released the files und Creative Commons licence so everybody in the world can reproduce the statue for everyone to see.

“With the data leak as a part of this counter narrative we want to activate the artefact, to inspire a critical re-assessment of today’s conditions and to overcome the colonial notion of possession in Germany”

You can download the 3D model with the name “The Other Nefertiti” here.