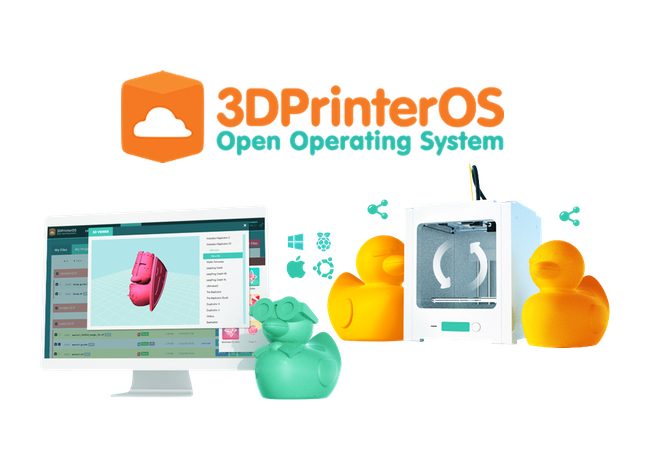 Remote access to 3D printable resources, tools and hardware will usher in a new era of on-demand manufacturing. Currently, most printers depend on programs that are not interoperable, convoluting the idea to print workflow. With 3DPrinterOS, printer manufacturers can easily streamline the entire printing process for the end user by embedding an system software that is compatible with any 3D printer.

“Much as the current era of modern computing was revolutionized by the standardization delivered by Microsoft’s DOS operating system, we’re ushering in the next phase of 3D printing with our advanced networked operating system,” said John Dogru, chief executive officer at 3DPrinterOS. “We’ve designed 3DPrinterOS to deliver a standard interface that puts simple tools in the hands of users at all skill levels. Now anyone with a 3D printer can connect it to our platform so that it can be accessed from any Web-enabled device, anywhere in the world.” 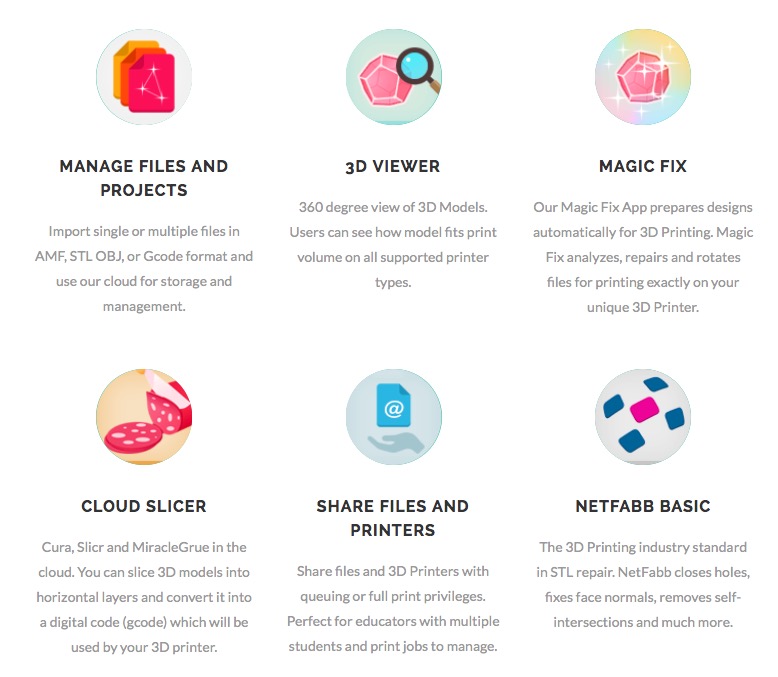 “The user benefits are enormous in terms of agility, speed and cost. While current desktop 3D printing software is slow and cumbersome, our cloud-based solution cuts the time to slice a 3D file from 15 minutes to 15 seconds,” said Anton Vedesin, chief technology officer at 3DPrinterOS. “We’re excited to see how these advancements change the trajectory of mass adoption of 3D printing.”

Check out the following video tutorial, to see how to add and connect 3D printers: