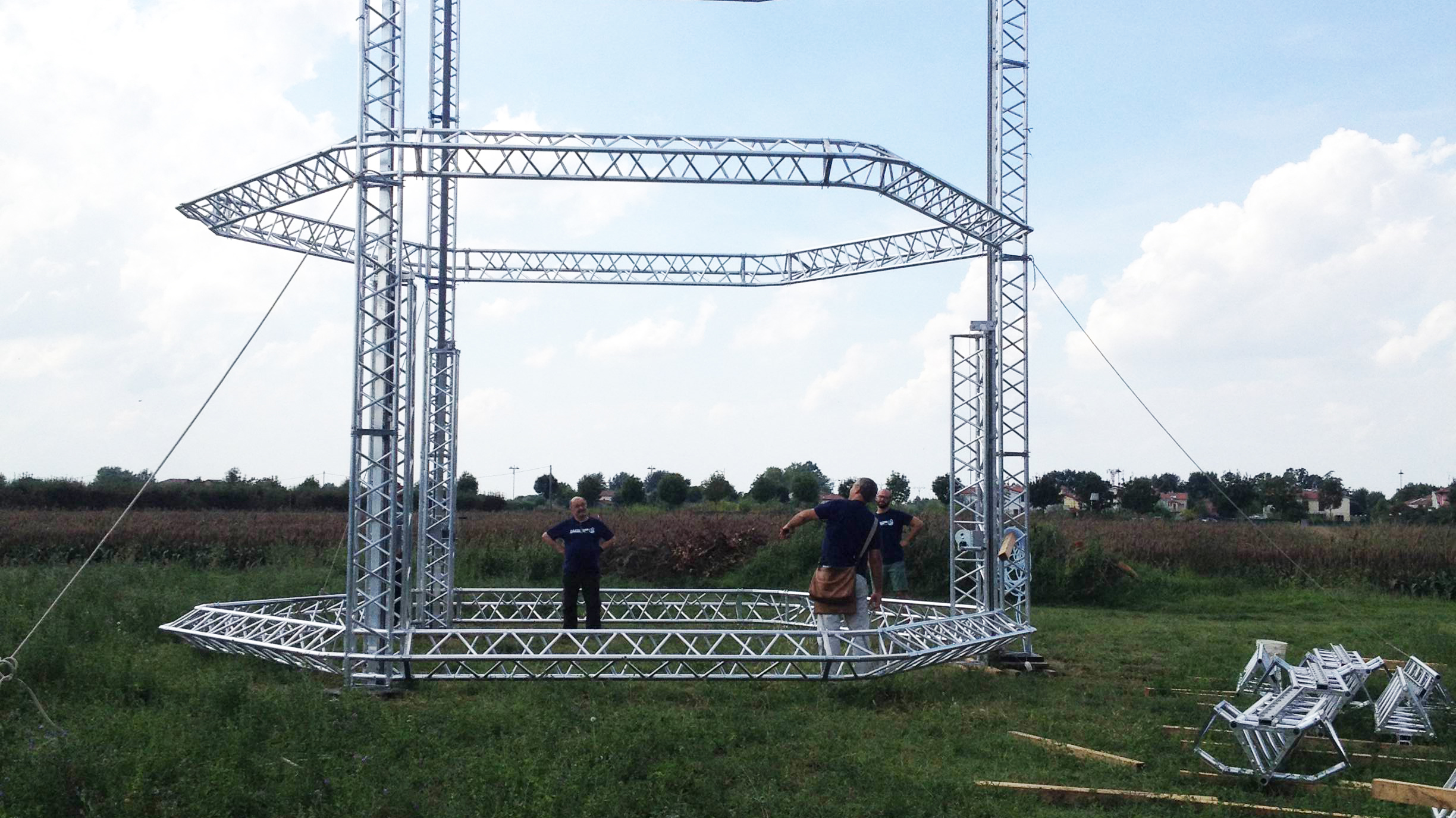 The World’s Advanced Saving Project (WASP) was founded by Massimo Moretti with the aim to 3D print sustainable and affordable housing for developing countries. From September 18th to 20th, the team will present the BigDelta WASP, a 12 meter tall 3D printer and celebrate what brings them one step closer to their goal. 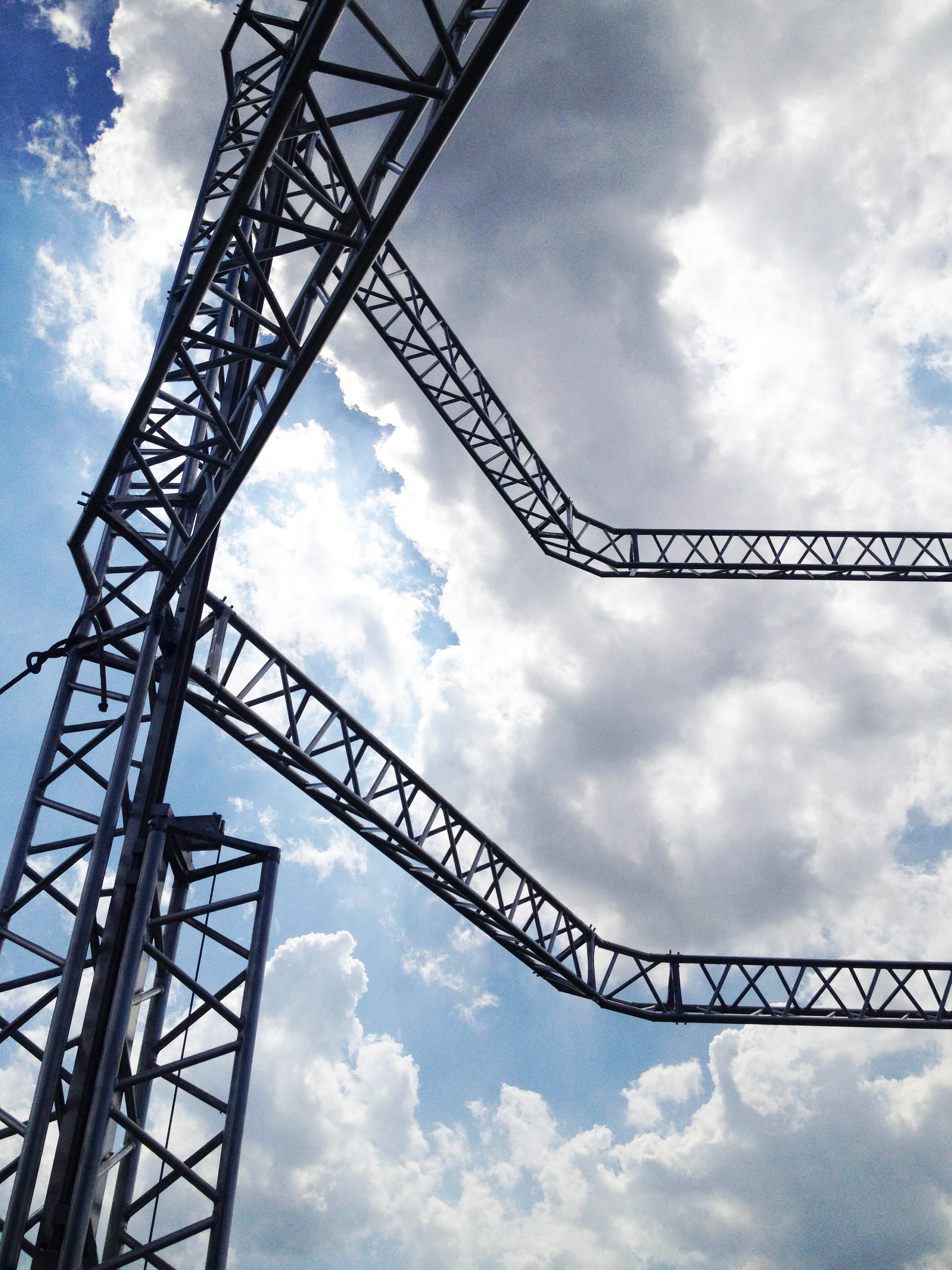 “Building BigDelta is much more than a dream come true if we consider that , by 2030, international estimates foresee a rapid growth of adequate housing requirements for over 4 billion people living with yearly income below $3,000. The United Nations calculated that over the next 15 years there will be an average daily requirement of 100.000 new housing units to meet this demand.”

The detailed program for the 3-day-event called “Reality of dream”, will be finalised shortly. WASP has already announced that the huge 3D printer will also become the stage and scenography for the theatrical show Shamballa, directed by Alessandro Cavoli.