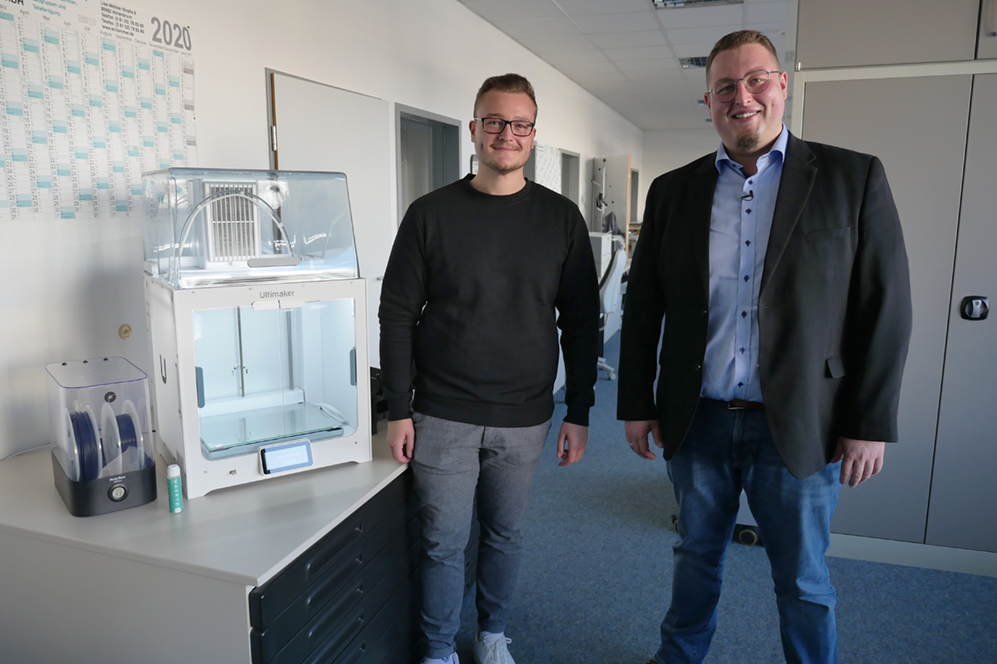 Hannover, 10.03.2021 – At Schammer Maschinenbau, the long-standing success in special machine construction is a result of integrating new technologies. With IGO3D, the company has found a partner that contributes to this success in the field of additive manufacturing.

For six decades Schammer Maschinenbau GmbH has been offering customers from a wide range of industries individual solutions in the development and manufacture of special machines and assemblies for the automation of production. Special attention is paid to the development and manufacture of individual prototypes. In addition to the classic subtractive manufacturing, such as turning, milling, grinding and eroding, Schammer Maschinenbau increasingly relies on modern additive prototyping.

“Highly complex plastic-based components often cause problems in classic prototype manufacturing. They are expensive and the production requires a lot of time,” says Tobias Schammer, an engineer at Schammer Maschinenbau GmbH, describing the initial situation that ultimately led him to take a closer look at the topic of additive manufacturing.

As a partner for the realization and implementation of the project, to include additive manufacturing as an additional manufacturing method in the portfolio, Schammer Maschinenbau GmbH chose IGO3D. “Our choice was IGO3D GmbH because we were looking for competent and customer-oriented consulting,” Tobias Schammer explains the choice of the service provider.

Together with IGO3D, Schammer Maschinenbau GmbH decided to get started with 3D printing by using the Ultimaker S5. This device enables even complex structures to be produced without any problems. Multi-stage processes from conventional subtractive manufacturing could be significantly simplified, which primarily led to a clear time and significant cost saving. Time-consuming coordination of individual work steps, preparations and tool changes are no longer necessary and are replaced by just a few mouse clicks to the finished print job, which in turn is completed in a fraction of the total time required for conventional production of complex components. “In highly complex components, some of which take several weeks to complete, the cost savings from additive manufacturing are more than 30 percent,” says Tobias Schammer.

“With the Ultimaker S5, we were able to support Schammer Maschinenbau GmbH in the introduction of a 3D printer that is characterized by particularly high reproducibility,” emphasizes Christoph Niksch, Sales Development Manager at IGO3D. “With IGO3D’s ‘Business Solutions’, we are accompanying Schammer Maschinenbau through the entire project and remain long-term the first point of contact, concerning additive manufacturing.“

They have already made firm plans to expand the new manufacturing method. Schammer Maschinenbau GmbH, as a predominantly metal processing company, has high hopes for BASF Ultrafuse 316L filament, which can be used to produce full metal parts using a simple 3D printing process (FFF). 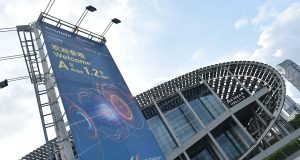 SIAF Guangzhou and Asiamold is ready to open this week and...

Press Releases - Mar 2, 2021
X
X
We use cookies to ensure that we give you the best experience on our website. If you continue to use this site we will assume that you are happy with it.OkRead more