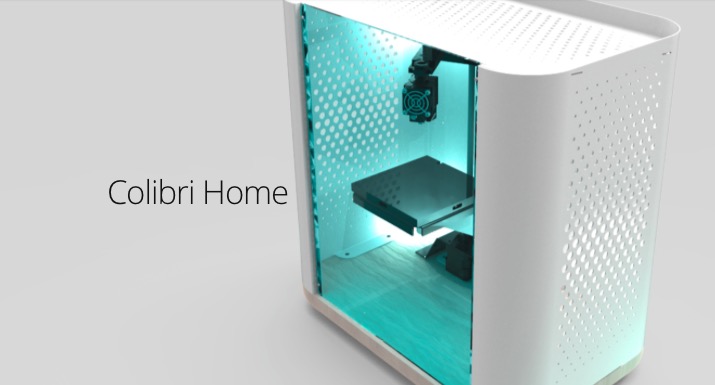 Mexican 3D printer manufacturer Colibri3D is about to bring their second device, called Colibri HOME, to the consumer market at the end of July.

Founded in 2012, the company is run by three Mexican engineers, who had the goal of creating the first 100% Mexican-made 3D printer. About two years later they launched their first device, the Colibri PRO, and have sold over 600 units so far.

With a price tag of $ 300 their new low-cost 3D printer is target at makers, hobbyist and schools. The company’s ambitious future plans include not only the sale of 3,000 of their devices this year but also the launch of a 3D scanner. Further, they are about to expand their distribution through partners in South America.

Colibri 3D has also developed the 3D modelling software Constructor, “a set of tools integrated under a simple, friendly and easy-to-use interface.” 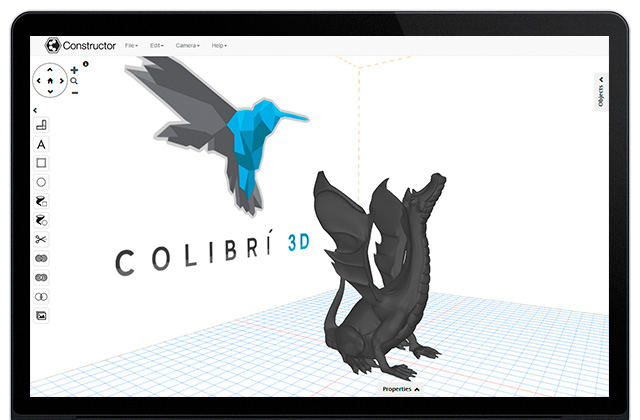