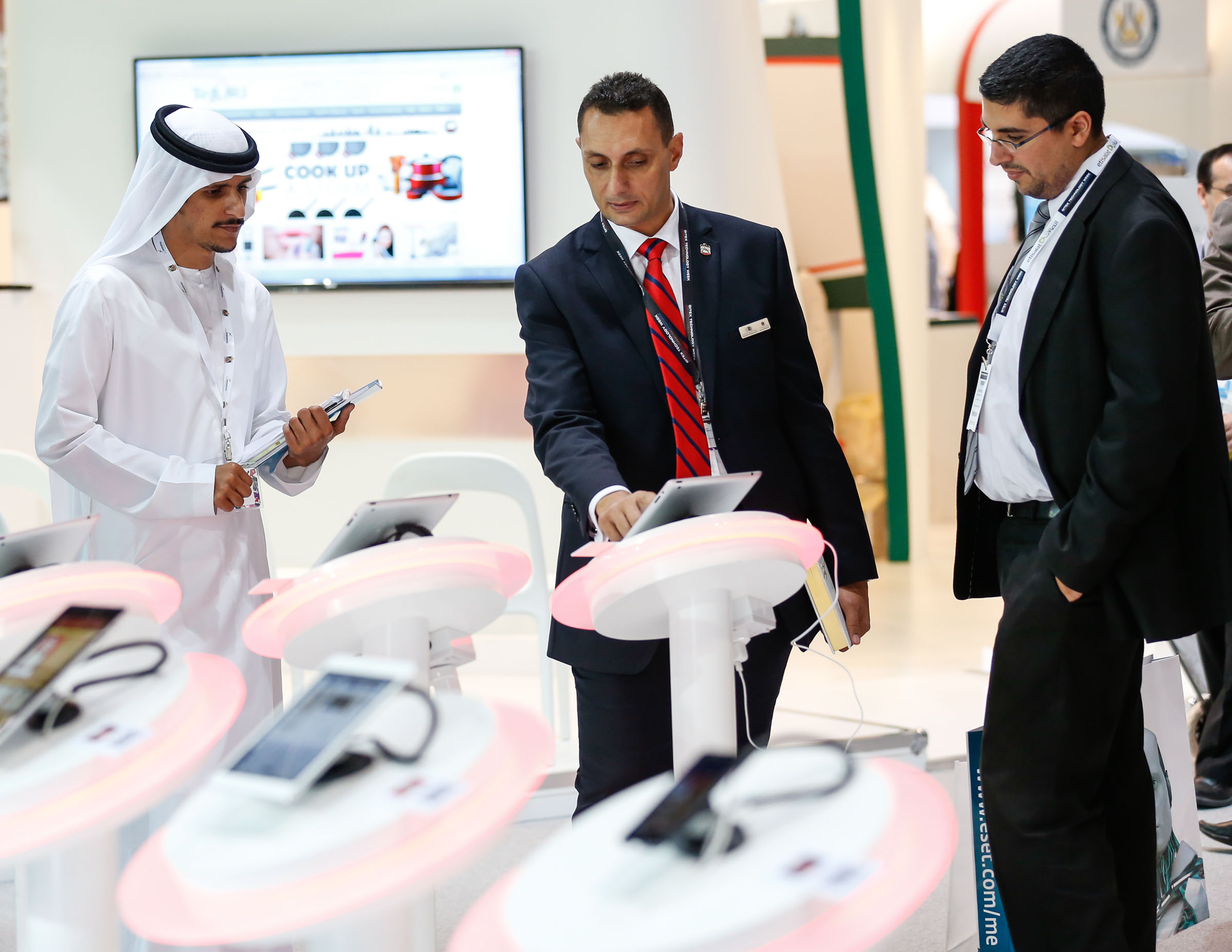 GITEX Technology Week, an ICT event in the Middle East, Africa and South Asia, opened its doors to visitors yesterday, featuring the latest in innovative Internet of Things solutions, especially in drones, robotics, and 3D printing that can transform the region’s businesses.

The landmark 35thedition of GITEX Technology Week is expected to welcome more than 130,000 visitors from over 150 countries including more than 20,000 C-level executives, and more than 3,600 exhibiting brands, and over 62 participating countries.

Celebrating transformative technology in the build-up to UAE Innovation Week and in line with the UAE’s Year of Innovation, GITEX Technology Week 2015 will be held under the theme of “The Internet Future of Everything,” revolving around the pillars of Innovation, Connected Cloud, Big Data, Mobility, and Security.

“More than ever, Middle East businesses are engaging in digital transformations, as the Internet of Things is no longer a theory, but is impacting our daily lives and business practices. From new solution demonstrations to world-renowned thought leaders, visitors to GITEX Technology Week 2015 can discover the latest innovations, forge new partnerships, and network with the top businesspersons and industry experts from the region and worldwide,” said Trixie LohMirmand, Senior Vice President, Dubai World Trade Centre, organisers of GITEX Technology Week 2015. 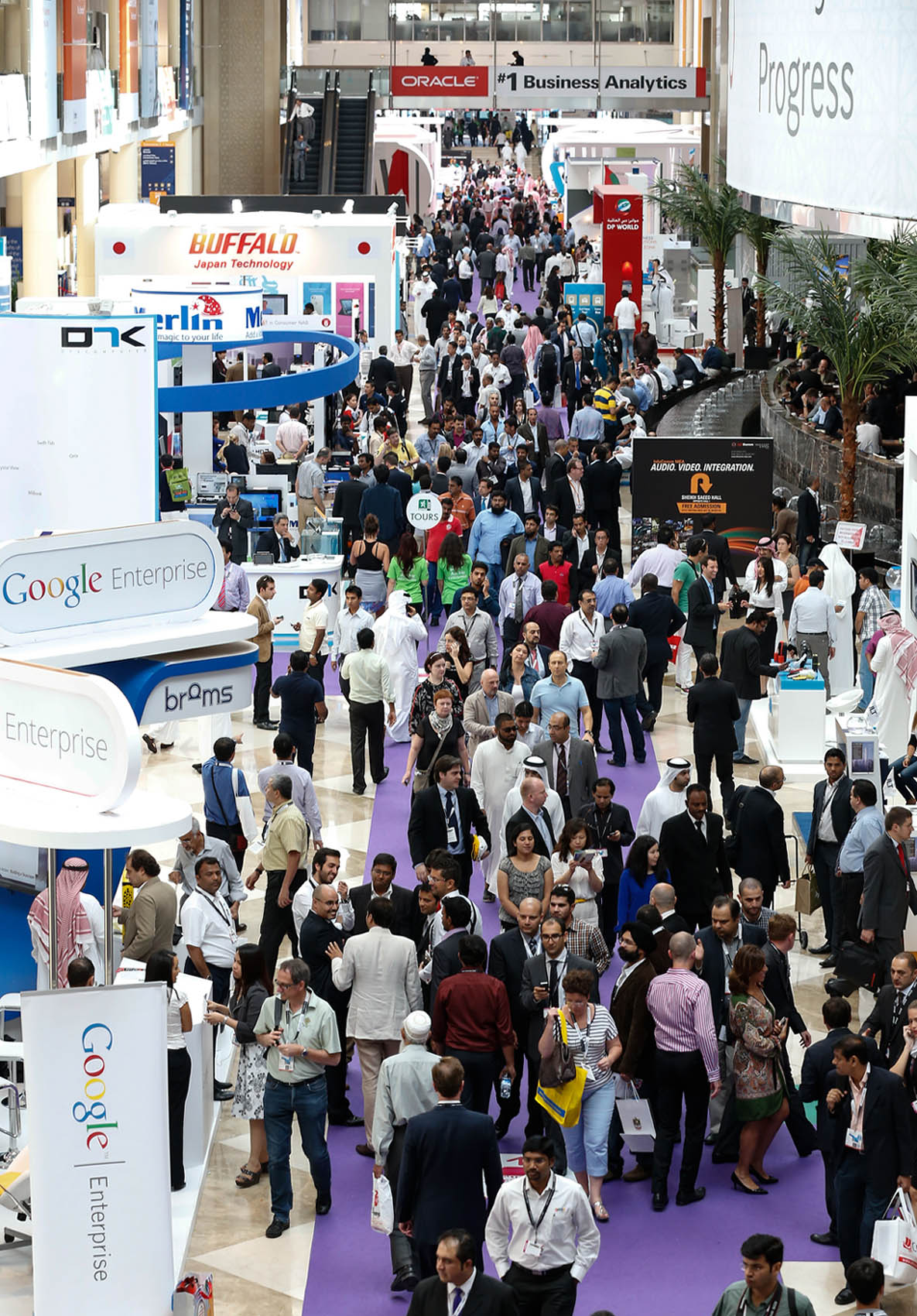 Courtesy of strong regional technology take-up, Middle East organisations are ideally placed to become leaders in IoE innovation. The Middle East and Africa is set to post the world’s second-fastest growing ICT market in 2015, reaching USD 270 billion, according to IDC. Longer-term, the Middle East’s IT market is set to grow by 23 per cent, from USD 204 billion in 2014 to USD 252 billion in 2019, according to Gartner.

As a marker of the strong Middle East adoption of IoT technologies, and the rise of the four technologically-advanced Economic Cities, the Kingdom of Saudi Arabia will serve as the Official Country Partner of GITEX Technology Week 2015, represented by the Kingdom’s Ministry of Interior.

In tandem with the Year of Innovation, the GTX Horizons Zone will showcase leading edge demonstrations of next generation disruptive technologies across 3D Printing, Autonomous Vehicles, Drones and Robotics. Innovation, Interoperation and Disruption will continue as themes across the GTX Ignite conference, a powerhouse of global thought leadership, and GTX Innovation Tech Talks, free to attend sessions, that will host over 100 sessions with 150-plus global futurists, including the Prime Minister of Estonia, ICT ministers from Egypt, Kenya, and Nigeria, and senior executives from Accenture, BP, Boeing, and Facebook.