One of world’s leading producers of high quality polymers – SOLVAY Group has invited university students from around the world to compete in a contest where they will be printing three-dimensional models. Among the contestants there are two teams of students from University of Information Technology and Management in Rzeszów (WSIiZ), who are competing with other teams printing models in PEEK with the support of VSHAPER PRO 3D Printer.

The Additive Manufacturing Cup is an international contest where teams of students will have to replicate, as accurately as possible, a 3D figure with SOLVAY’s polyetheretherketone (PEEK) filament. The qualities of PEEK make it widely used and highly desired in medicine, aerospace, oil and gas industry and automotive. It is really successful in small-lot production as well as specialist designs and prototypes where metal processing is exceptionally difficult. Its virtues are highly appreciated in industries where it is used as substitute for aluminum, steel or even titanium. What is more, it is one of the most difficult polymers to print.

The VSHAPER PRO 3D Printer, used in the contest by the students from WSIiZ, is one of very few machines in the world able to print PEEK at 450°C. Last year, the device was awarded the MTP Gold Medal 2017, Build 3D Printing Awards and nominated for the 3D Printing Industry Awards 2018, the title of the Best 3D Printer by CD3D, as well as the Product of the Year 2017 title of the “Inżynieria & Utrzymanie Ruchu” magazine.

The challenge is divided into two rounds. Teams creating the best 3D Prints in the first round will be selected to move onto the final round, which will consist in replicating a complex shape. The 3D Prints will be assessed based on two criteria: their mechanical stability and their aesthetic appearance. The Additive Manufacturing Cup will last until March 22nd 2018.

VERASHAPE is a strategic partner of University of Information Technology and Management in Rzeszów.

More information on the contest > 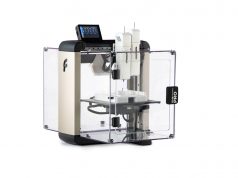 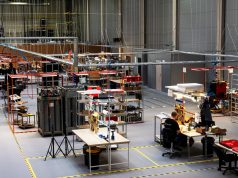 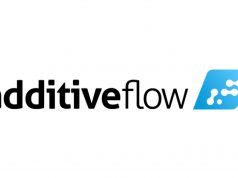 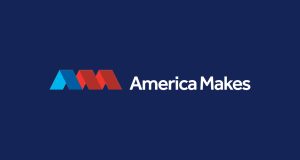