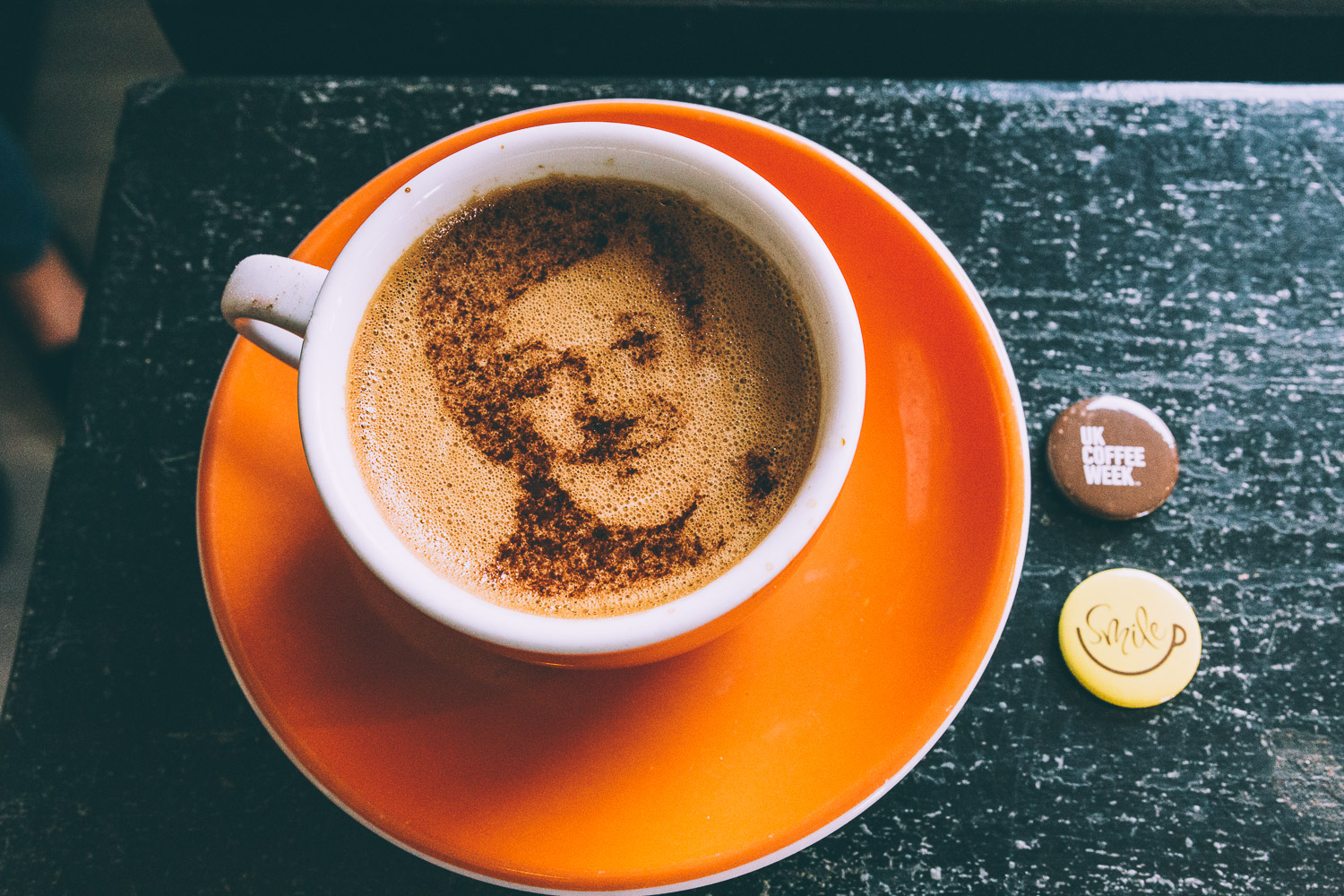 It seems that our morning cups of coffee are becoming more elaborate each day, with coffee artists attempting to turn your daily caffeine hit into their latest masterpiece. To take things that one step further this week, 3D printers have been used to celebrate the UK’s upcoming Coffee Week by creating celebrity coffee stencils. 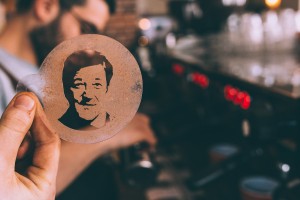 The stencils have been created off the back of research carried out by UK Coffee Week which found that nearly a quarter of Brits most wanted to share a coffee with TV personality (and tech evangelist) Stephen Fry, making him the most popular choice – ahead of David Attenborough, Judi Dench or Professor Brian Cox. 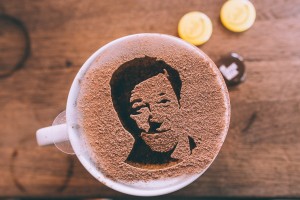 So that everyone can have a chance to have a coffee with Stephen Fry, UK Coffee Week teamed up with CEL, makers of the Robox 3D printer, to create limited edition Stephen Fry coffee stencils and are giving 50 away via their Twitter feed between 11th and 17th of April.

And of course if you’re not a Stephen Fry fan, you can always design your own 3D printable coffee stencil for your next caffeine fix.