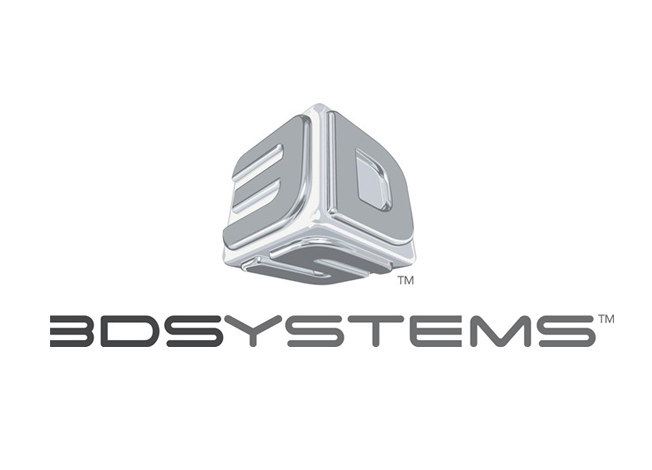 3D Systems Corporation announced today that it plans to name Ted Hull as its Chief Financial Officer, effective November 11, 2014, succeeding Damon Gregoire, who will transition to the role of Executive Vice President, Mergers and Acquisitions. Hull joins 3D Systems in the interim as Executive Vice President, Finance before assuming the role of Chief Financial Officer.

“We are privileged to welcome a person of Ted Hull’s impressive financial and business leadership experience to 3D Systems,” said Avi Reichental, President and Chief Executive Officer, 3DS. “Ted’s proven track record in integrating, scaling and fine-tuning high-growth tech companies is a tremendous asset to our company as we execute the next phase of our profitable growth strategy.”

Hull’s career spans more than three decades of progressing financial leadership roles in high-tech companies and sector leaders including Cisco, Maxtor and IBM. Most recently Ted served as Executive Vice-President and Chief Financial Officer of Fusion-io, a provider of advanced flash storage solutions until its purchase by SanDisk Corporation. Before that, Hull spent six years at Cisco as its Vice President, Finance. Amongst his other roles, Hull served as Vice President Finance and Chief Financial Officer of Maxtor and had a distinguished seventeen-year career at IBM.

Upon assuming the role of CFO, Hull will succeed 3DS’ incumbent CFO, Damon Gregoire, who will immediately transition to the position of Executive Vice-President, Mergers and Acquisitions.

“We are deeply grateful to Damon for his eight years of outstanding financial and operations leadership during a period of rapid growth and expansion,” continued Reichental. “We are fortunate Damon is able to continue to contribute as a senior executive, while he attends to family healthcare needs.”