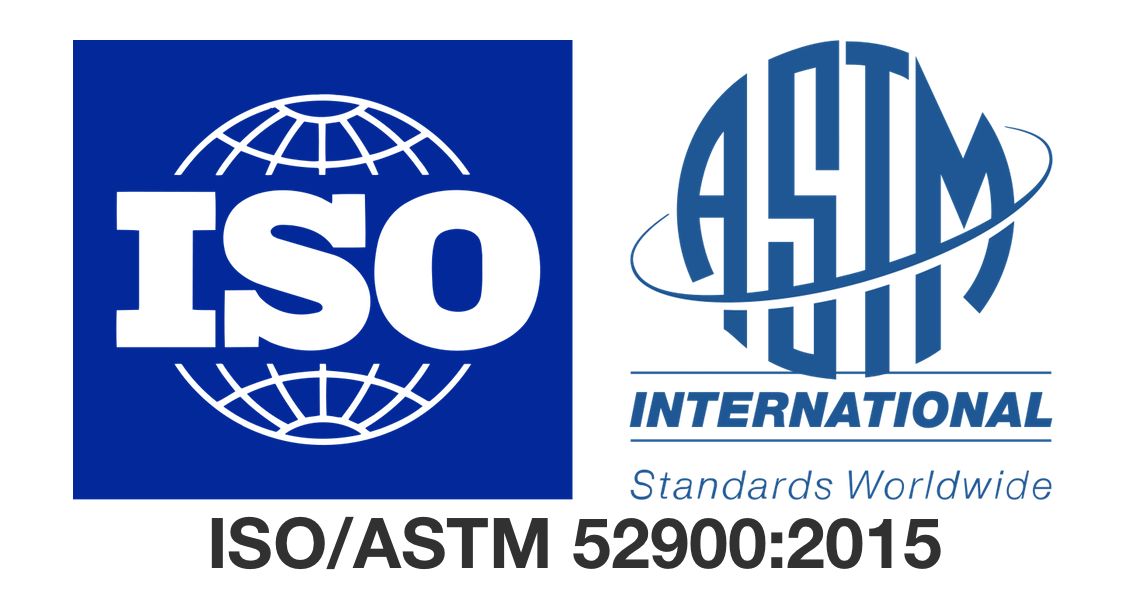 Since 2010 there has been a standard for the terminology of additive manufacturing. In December ASTM International has withdrawn the standard ASTM F2792 and published together with ISO the new ISO/ASTM 52900:2015.

The ASTM standard F2792 sets a global guideline for terminology for additive manufacturing. This standard was published in 2010.

In December 2015 the ASTM F2792 standard was withdrawn and no replacement was named from ASTM. But this is no bad sign. Together with the International Organisation for Standardization (ISO) ASTM combined their work for the terminology standard.

The new standard ISO/ASTM 52900:2015 was published in December 2015 and will be maintained from both ASTM and ISO.

Correction: In our article on January 14th we originally stated that the Standard for Terminology for Additive Manufacturing Technologies was withdrawn without an replacement. That is partially correct. There is no replacement for ASTM F2792 from ASTM. But ASTM and ISO together set the standard ISO/ASTM 52900:2015 as an replacement.