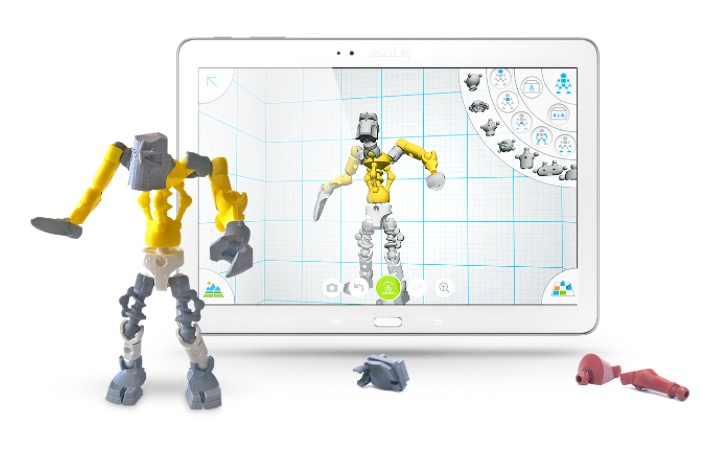 Users of the Autodesk Tinkerplay App are now able to 3D print their creations through the 3D printer network of 3D Hubs.

The Tinkerplay app allows users to design characters and creatures digitally by choosing from pre-designed templates and then customise them in an intuitive drag and drop interface. Apart from 3D printing the robots on their own 3D printer, users get now the opportunity to have their creations 3D printed directly from the app through 3D Hubs.

To kick off their partnership, 3D Hubs has launched a design contest. Until June 28th, you can post your own creative robot design on Instagram or Facebook (tag #3dhubsxrobot). Each day, a winner will be selected who gets a 3D printed version of his or her character. 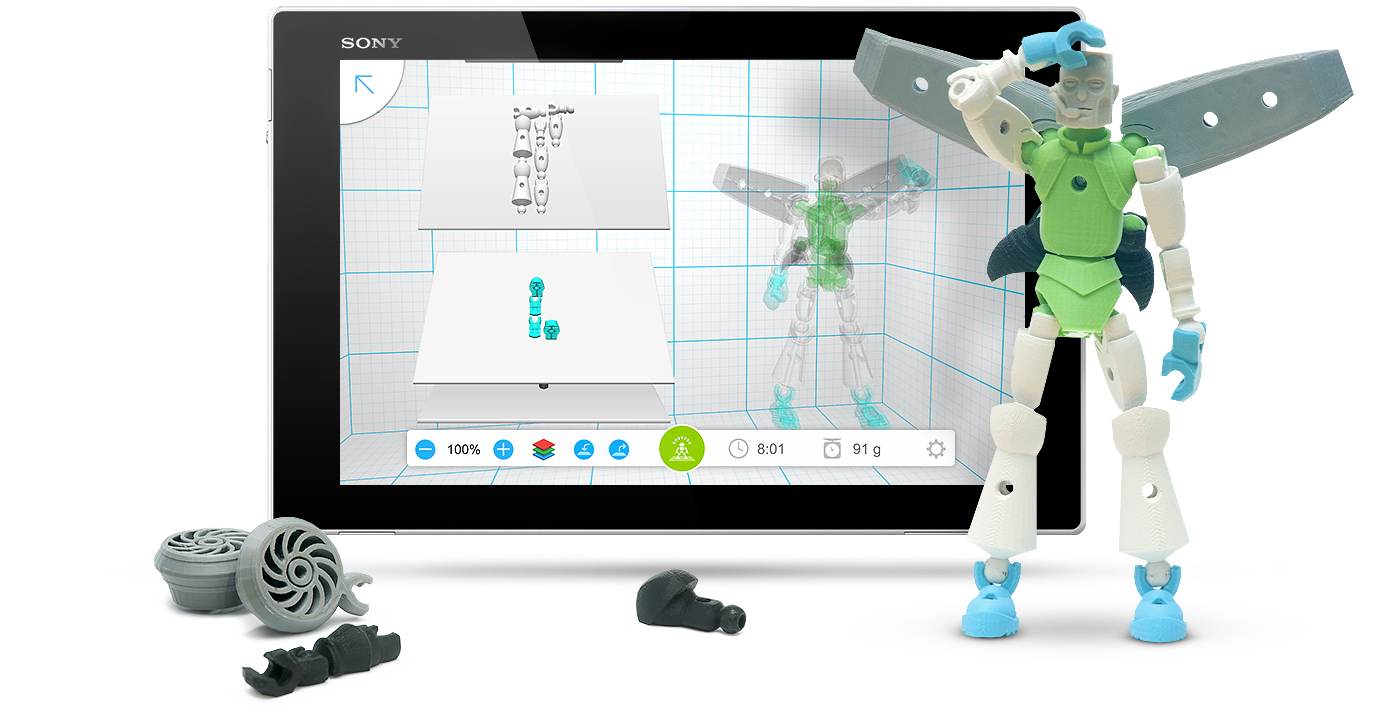