The french team of engineers and scooter enthusiasts led by David Libault, has designed and developed an urban e-scooter over the past four years. Now they are introducing their light and foldable scooter by launching a funding campaign on Indiegogo and have already collected more than twice their goal of $ 50,000.

Featuring inflatable tires, front and rear disk brakes, a 500W engine and a rechargeable lithium battery, the scooter can run a maximum distance of 12 miles (19 kilometres) and is easily recharged within 1 hour. It folds away quickly, measuring 37″ x 22″ x 8″ (925 mm x 570 mm x 205 mm) and can therefor be used in combination with public transport as well. The ELECTRICMOOD reaches a top speed of 16 mph (25 kmh) and is equipped with a digital display, listing speed, battery life and distance.

David and his team turned to 3D printing during their prototyping proccess as it was by far the most suitable tool for the project with restricted funds. They chose the French 3D printing provider Sculpteo during this tricky phase of the project.

Most of the early bird specials are already gone, however you can still get one of the portable scooters for $ 995. 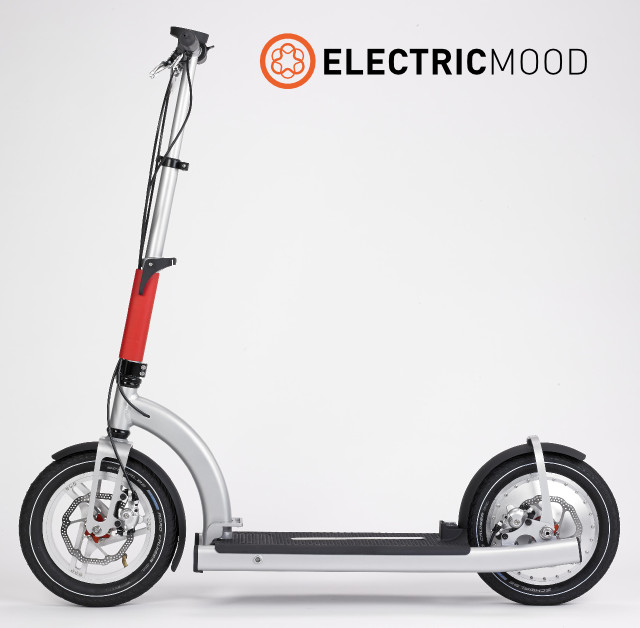 Check out the following video if you want to see more about ELECTRICMOOD:

Australian lunar base camp builder teams up with UNSW 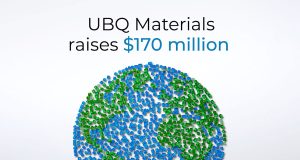