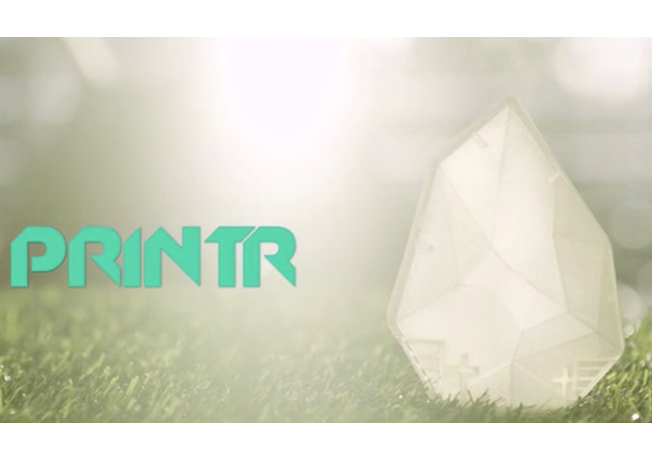 The Dutch startup Printr has not only been working on their cloud based 3D printing software solution Formide OS, but also on a new dongle called “The Element”.

The USB plug&play device combined with the Formide 3D files library was created to “bring you a hassle free 3D printing experience” and set an end to “overwhelming settings, hours of trial and error and countless failed prints”.

Recently launched on Kickstarter, the dongle is compatible with the most popular 3D printers out there and features: 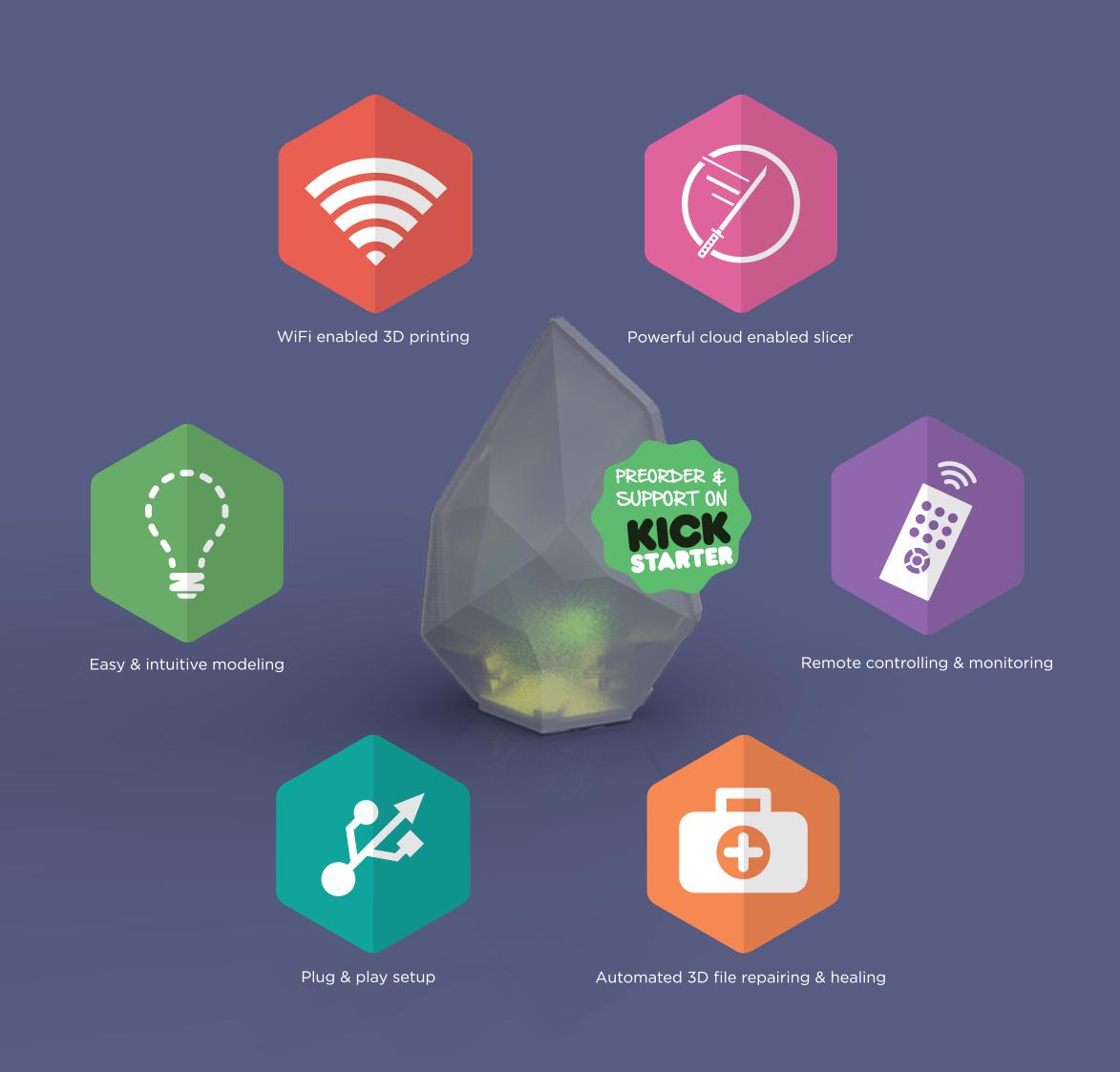 Currently there are still early bird offers available, starting at € 85, to get The Element from the first batch, which is expected to be shipped in July 2015. With their Kickstarter campaign running until the end of February, Printr has already managed to collect nearly € 30,000 of their funding goal of € 100.000.