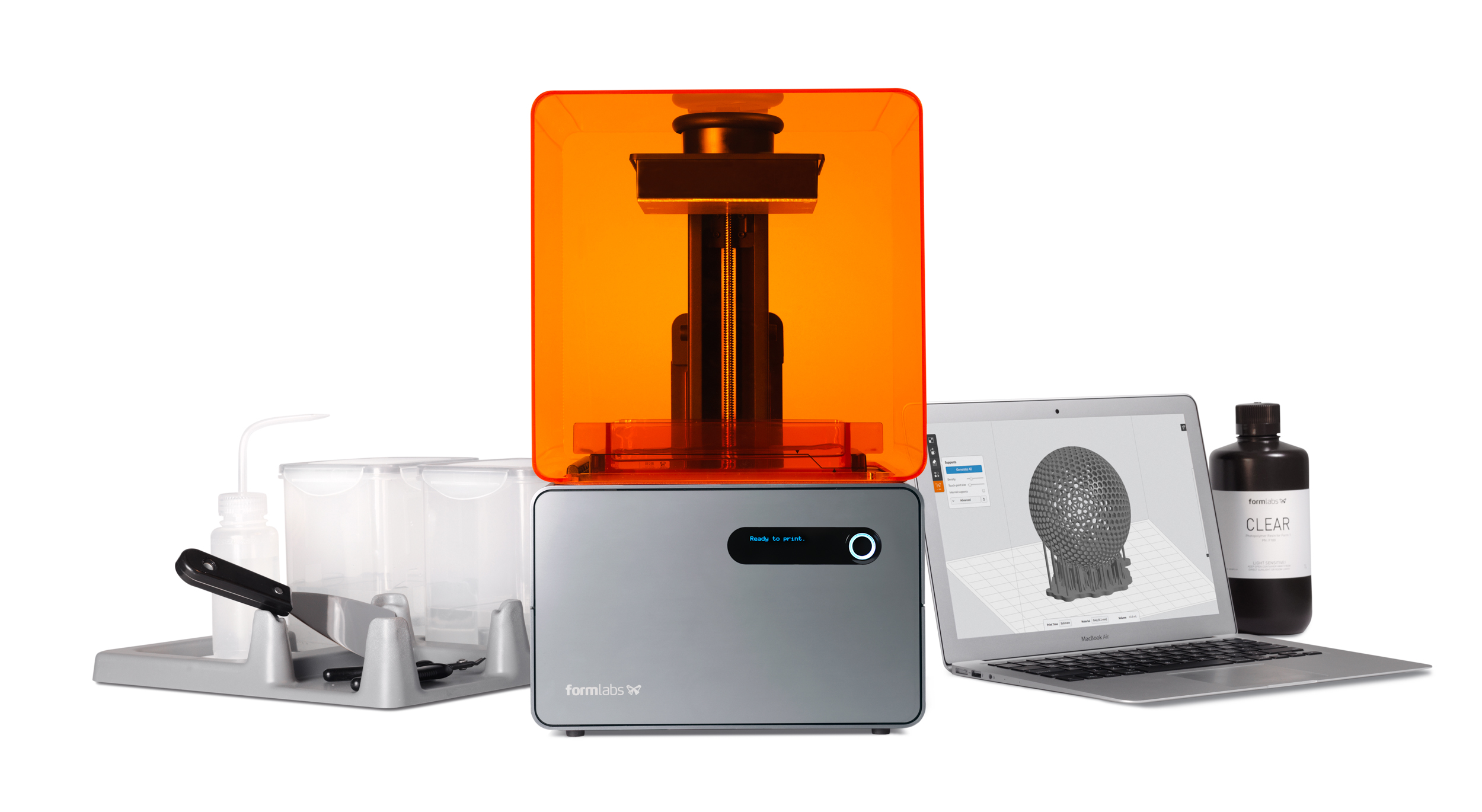 Formlabs, the creators of the Form 1+ desktop 3D printer, announced further expansion into the EU market today; formally opening offices in Berlin, Germany and announcing a distribution partnership with iGo3D.

In response to growing demand in the EU market, Formlabs has opened its first offices outside the United States. Located in the heart of Berlin, this new location will offer greater service and support to Formlabs community in the EU.

In addition to the new location, Formlabs announced an official distribution partnership with iGo3D, the leading distributor of desktop 3D printing products in Germany. This partnership will dramatically enhance sales and support for Formlabs’ customers in Germany as well as the ability to experience the printers first hand in iGo3D’s retail locations in Frankfurt, Stuttgart, Oldenburg, Hamburg, and soon, Hannover.

“We are pleased to offer our customers the best high resolution desktop SLA 3D printer on the market. The Form 1+ brings amazing capabilities at an affordable price for German engineers and designers,” said iGo3D Co-Founder and CEO Michael Sorkin.

Formlabs’ flagship desktop stereolithographic 3D printer, the Form 1+, is an award-winning tool used by engineers, designers, and artists around the world. Known for its high-resolution 3D prints, precision engineering, and sleek design, the Form 1+ has become one of the key players in desktop 3D printing, with users in the USA, Europe and Asia.

“The Form 1+ is an excellent tool for engineers and designers, and Germany is known for world-class engineering and design. We’re excited to open our European office in Germany and we’re excited to work with iGo3D to better serve our German customers,” said Luke Winston, Formlabs Operations Lead.

Formlabs and iGo3D will both demonstrate the Form 1+ at CeBIT in Hannover, Germany from March 16 – 20.