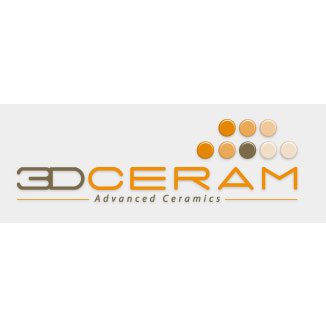 3DCeramYour are here : Home » 3DCeram » Who are we ?Who we are?Renamed 3DCeram in 2010, the company was created in 2001 by the CTTC to implement the solutions resulting from his research in producing technical ceramic components on demand.The company was bought by Richard Gaignon and Christophe Chaput late 2009, with the support of the investment company set up by Jean Mérienne and late Michel Rasse, founders and former presidents of the Ceric group. Both of them were sensitive to the industrial project of a French high-tech company.

Research & Education Jun 27, 2022
© 3Printr.com
We use cookies to ensure that we give you the best experience on our website. If you continue to use this site we will assume that you are happy with it.OkRead more