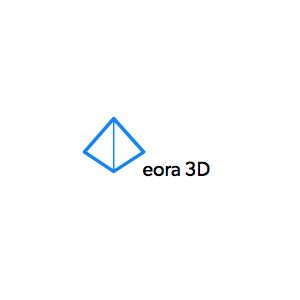 In early 2013 we were trying to verify the specifications of a parabolic dish we used in Concentrating Solar PV Applications. The cheapest 3D Scanner that was reliable cost $20,000. So we set out to build our own, and four prototypes later, we decided that this was an important problem to solve and in the process became obsessed about Point-Clouds.

© 3Printr.com
X
X
We use cookies to ensure that we give you the best experience on our website. If you continue to use this site we will assume that you are happy with it.OkRead more