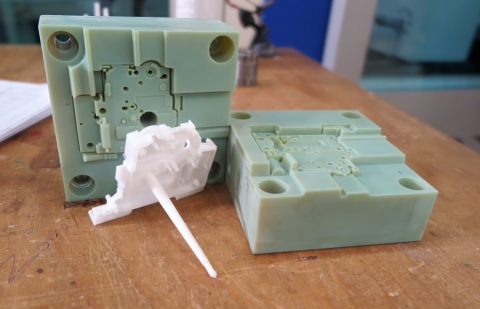 French multi-national corporation, Schneider Electric, has worked with Stratasys to include 3D printing into its manufacturing processes for both short and longer term efficiency goals.

Specializing in electricity distribution, automation management and the production of installation components for energy management, Schneider Electric is using a combination of Stratasys PolyJet and FDM based 3D Printing solutions for product development, prototypes and industrialization. This comprises multiple applications, including injection molding and assembly-line tooling, the design and production of which is managed via the company’s internal model shop, Openlab.

“This year, Schneider will launch around 400 new solutions, which is more than one a day,” says Sylvain Gire, Vice-President GSC Transformation-Industrialization at Schneider Electric. “Therefore, it is critical that we adopt technologies that help us reduce time-to-market.” 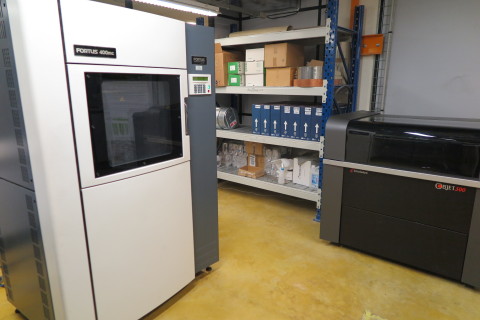 The combination of dramatic financial savings and a greatly enhanced workflow achievable from incorporating Stratasys 3D printing into the process has contributed to the plant’s overall manufacturing efficiencies and reduced the time-to-market in key areas.

“As well as the astronomical cost-saving enjoyed from 3D printing injection molds, we’ve also drastically cut the time taken to produce them, so we’re looking at a win-win every time,” he adds. “Manufacturing the prototype molds in aluminum necessitates – in some cases – a lead time of as much as two months, but with Stratasys’ 3D printing solutions, the whole process is completed within a week. That’s a roughly 90 percent saving again, which would be unfathomable with any other technology.” 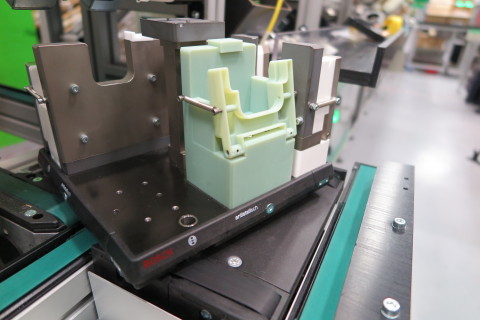 Efficient design and engineering of assembly-line tooling
These benefits also extend to Schneider Electric’s mechanical design and engineering department, which is tasked with the production of assembly, control and adjustment tools for its diverse product range. This has seen the company utilize Stratasys 3D printing to produce prototype jigs and fixtures to validate the ergonomics and functionality of the final assembly tools.

“We are increasingly using 3D printing to design and engineer assembly-line tools for validation – thereby saving time in the production of the final tools,” explains department manager, Yann Sittarame.

Using Stratasys’ Connex multi-material 3D printing technology, Yann and his team can produce new manufacturing tool prototypes in just one week. In the past, it would have taken at least three weeks to produce the same tools using conventional CNC machining, which amounts to a substantial time-saving of approximately 70 percent.

“This technology has changed the way we work and changes the way we think about doing things in the future,” he adds. “Looking ahead, we plan to 3D print the final tools, which is perfectly achievable given the accuracy and durability of our 3D printing process.” 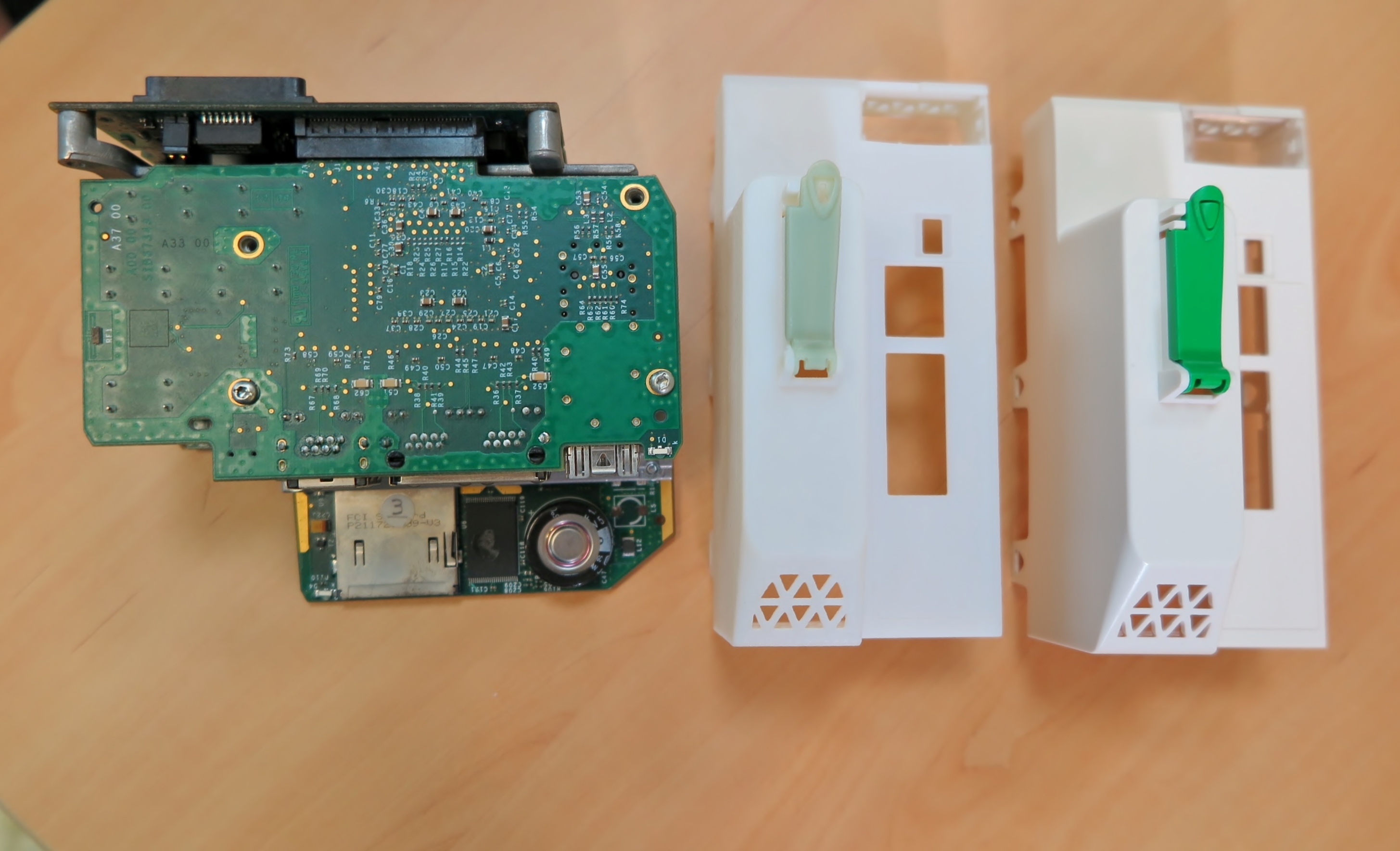 “Schneider Electric’s innovative use of 3D printing in their current manufacturing processes and as a key strategy in their Factory of the Future program epitomizes their leadership in global connected energy management,” says Andy Middleton, President, Stratasys, EMEA. “By partnering with blue chip companies like Schneider Electric, Stratasys is able to demonstrate the strategic value of additive manufacturing and help companies optimize their supply chain efficiencies while bringing better products to market, faster.”