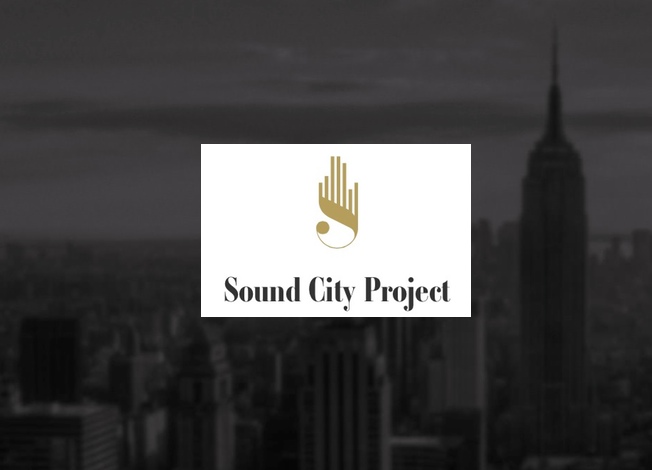 With Google Maps we can browse through the cities of the world. Ever thought of getting the full experience by actually “hearing” all those places?

The Sound City Project was created by David Vale, Rick van Mook and Caco Teixeiro, who captured the sounds with 3D printed ears connected to a recording set. The prototype of the device is called sound head and has been revised a few time to get optimal results. On their website you can listed to the hustle and bustle on Time Square as well as to the calming rush of the Flåmselvi river in Norway. The sounds are accompanied by 360° pictures of the place.

The team is still working on their project, however, so far you can listen to various places in New York City, San Francisco, Bergen, Oslo, Stockholm and Flam.

Sound City Project recommends to use your head phones for the full experience. Unfortunately there is no mobile website yet.

This is their final sound head prototype, 3D printed by Shapeways: 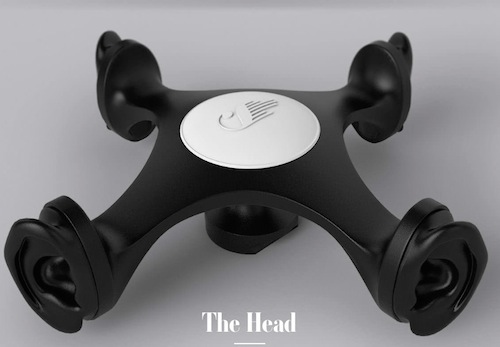 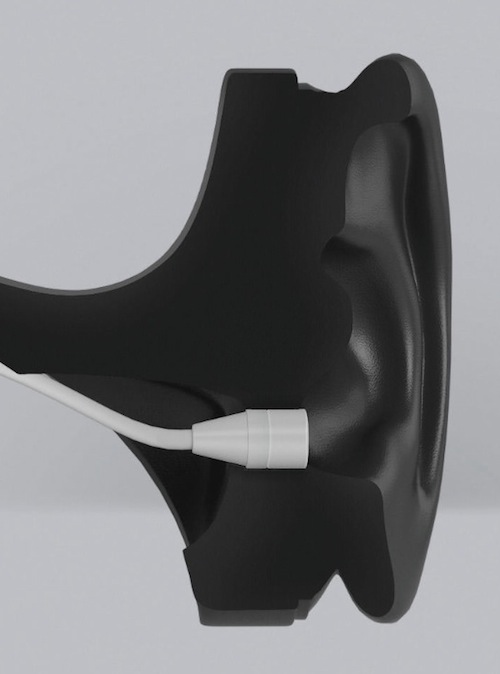 Before finalising the prototype the team experimented with 3D printed ears on a FDM printer: 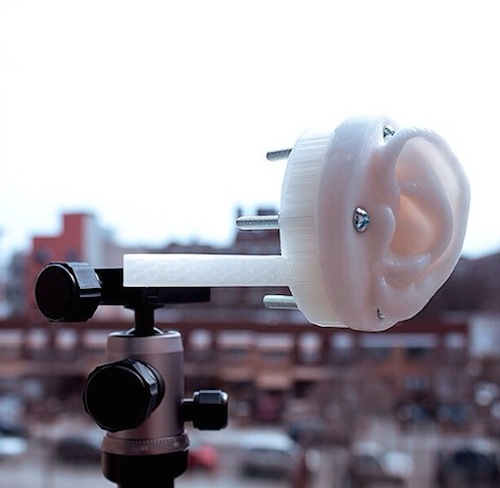