Hamilton comes to Stratasys from 3M, a global company with $30 billion in revenue. Since 2012, Hamilton served as Vice President of Lean Six Sigma Operations, Corporate Quality and Acquisition Integration. He had a significant role in devising strategy and operation plans for 3M’s Industrial Business Group, its largest business group. Hamilton also successfully led the Masking and Surface Protection Business with full P&L responsibility.

Prior to joining 3M, Hamilton held top operations positions at Ford Motor Co., including Plant Manager, where he reversed declining productivity at one facility, making it the top-ranked plant among 20 Ford plants.

Hamilton will be based in Minneapolis and report to Stratasys’ COO and CFO, Erez Simha. “We look forward to Jerome joining the Stratasys team,” says Erez Simha. “And we look to him to support goals to improve manufacturing efficiency, optimize capacity and reduce cost of operations, all areas in which he has a proven track record.” 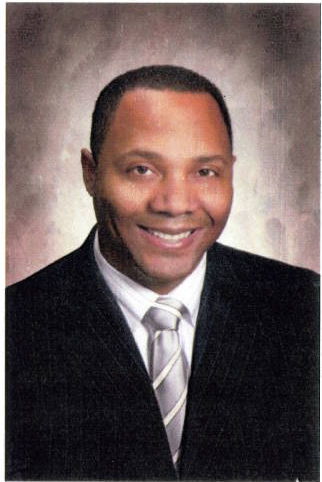