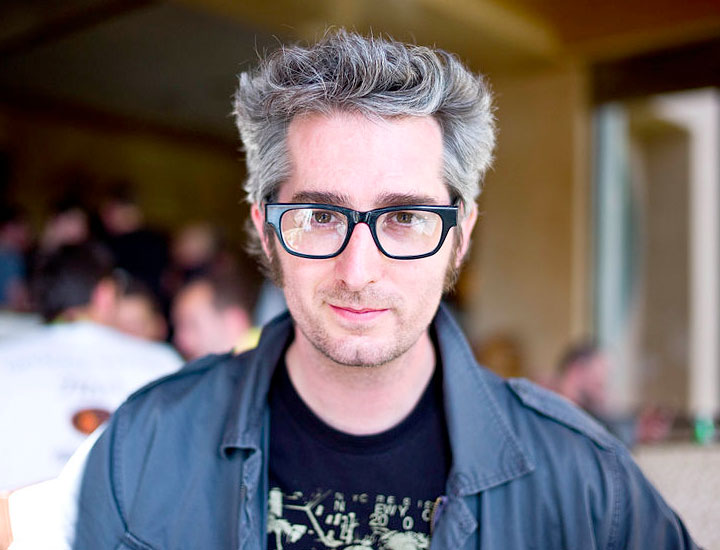 Stratasys announced that following the successful incubation, it has spun off its “Bold Machines” unit. The new-product incubation company is run by MakerBot founder, Bre Pettis.

Bold Machines is a workshop that helps customers innovate and bring their ideas to life with the help of 3D printing. Since the division was launched, Bold Machines has helped dozens of innovators accelerate their design process.

Bold Machines is the brainchild of — and was launched by — Bre Pettis as a unit of Stratasys in 2014. The company offers new approaches to industrial and personal design and fabrication. It has helped product designers overcome challenges in a variety of industries from Bionic limb design, to film animation support, to new architectural concept creation.

“I have built tools that empower other people to build products for the last decade, and I’m excited to jump over the fence and build products myself,” says Pettis. “With a strong passion for innovation and the future of product design, we will begin a new chapter with Bold Machines. We believe that by changing the way things are made, 3D printing will have incalculable impact on our lives and our future.”

”It’s important to have entities such as Bold Machines to advance the adoption of 3D printing and make it more accessible,” says David Reis, Chief Executive Officer at Stratasys. “Bre is a visionary and has an unceasing desire to answer the question ‘What’s Next?’ I look forward to a continued close-working relationship with Bre.”

“Stratasys will continue to innovate new products, as well as work with its partners and customers to pioneer ground-breaking applications, to make 3D printing more accessible and widely adopted,” concluded Reis.