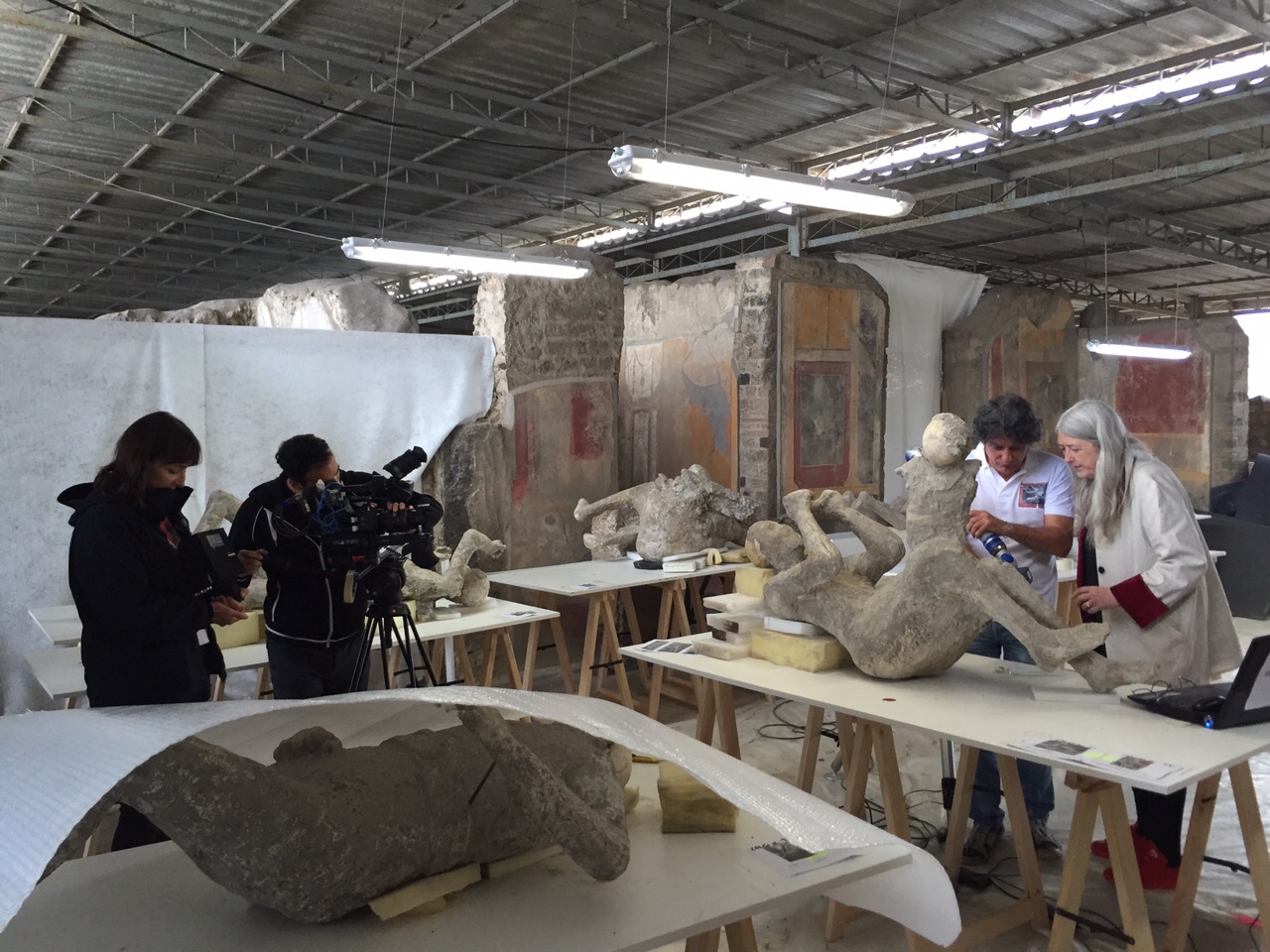 Collaborating with the Special Superintendence of the Cultural Heritage of Pompeii, a team of WASP is currently working on 3D printed replicas of Pompeii’s inhabitants, that were preserved in plaster.

After the ancient Roman town Pompeii was buried and preserved under tons of ash due to the eruption of Mount Vesuvius in 79 AD, it was lost for about 1,500 years until its initial rediscovery. It soon became one of the most interesting archaeological sites, later also declared a World Heritage Site by UNESCO.

Probably the most interesting fact is, that during the excavation, plaster was used to fill in cavities, that once held human bodies. The people of Pompeii were therefor captured in the exact position they died in. These plaster models are currently being 3D scanned to produce 1:1 replicas on the DeltaWASP 2040 3D printer. 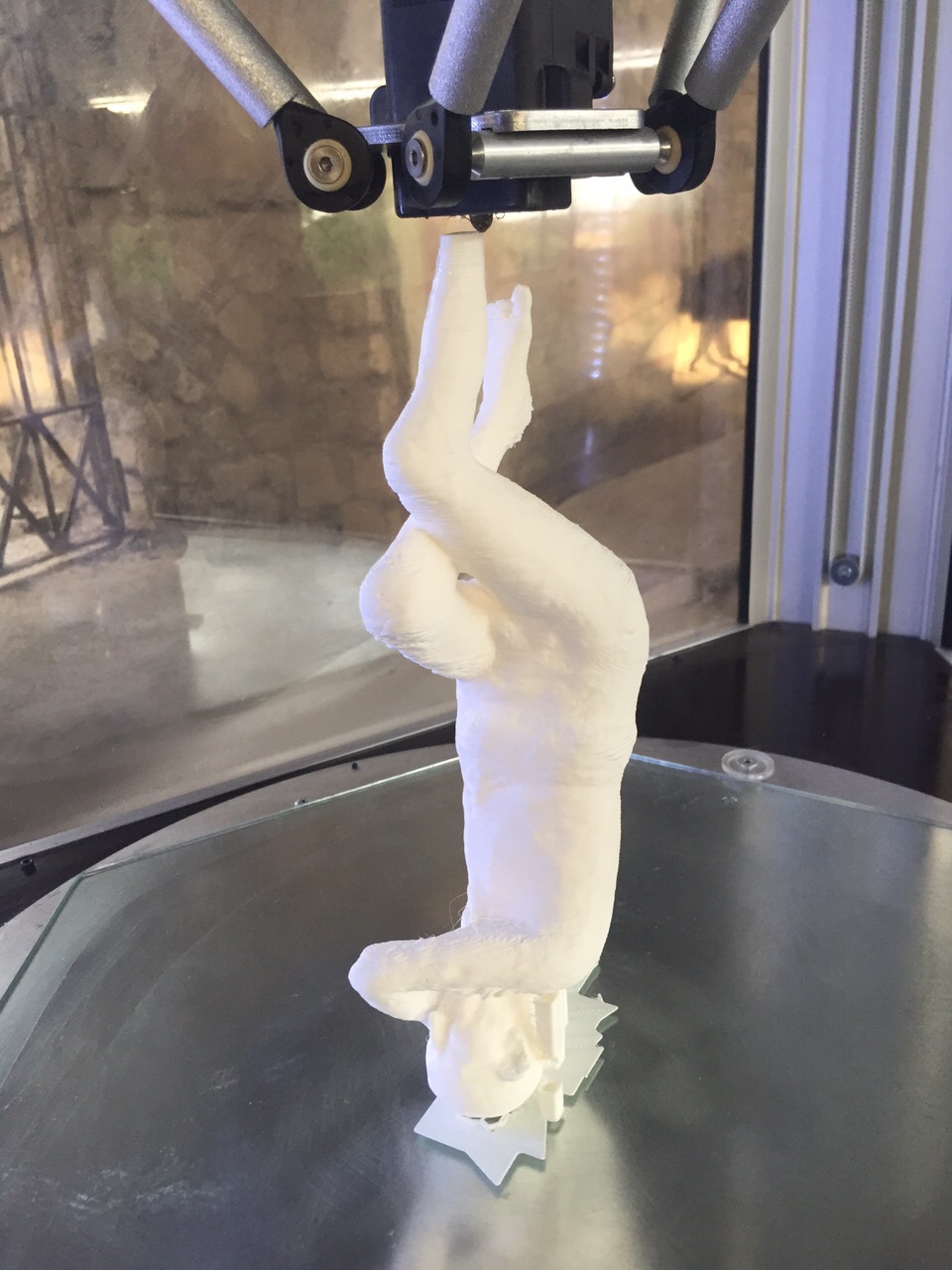 Projekt Manager Massimo Osanna explained, that the original casts are the most thought after artefacts of the site from abroad. As the original casts are too fragile to leave Pompejii, 3D printed replicas will be sent to museums around the world, either in a travelling exhibition or with multiple bodies 3D printed and send off to various locations.