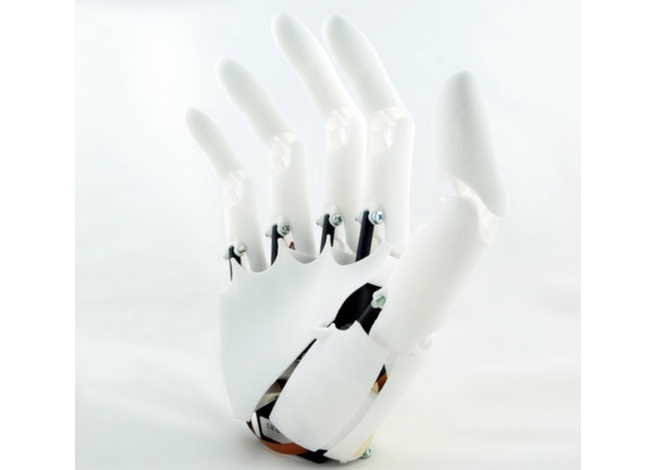 The company YouBionic is one step closer to launch its 3D printed, robotic controlled prosthetic hand. The team led by Federico Ciccarese has developed a first prototype of the prothesis.

November 10, 2014: The parts manufactured by Selective Laser Sintering are controlled by an Arduino, which allows for robotic movements based on the wearer’s brain signals. The price of the YouBionic prosthesis is likely to be around € 1000, which is still very low compared to traditional prosthetic hands that could cost as much as € 30.000 or more.

The aim of our research is to be able to make an Artificial Hand that can benefit those who unfortunately have lost one, by giving them the ability to perform basic everyday actions with relative ease. We want to achieve all this at a price lower than anything the market offers today; we want our product to be appealing to as many people as possible.

The company is currently looking for potential investors interested in financing the research and development activities to take the YouBionic Hand to a finalised product.

The Italian startup YouBionic has not only demonstrated the results of their second prototype of the YouBionic Hand, but also unveiled their plans for 3D printed bionic arms. These arms could either replace missing limbs or work as an extension of the human body. 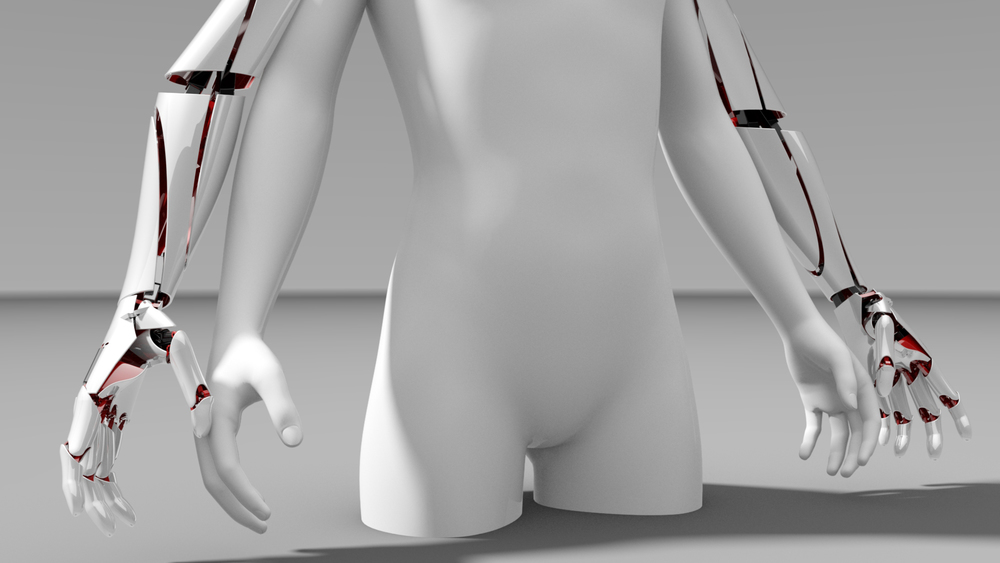 “The YouBionic devices will turn you into a person able to perform movements in sync impossible for a traditional man,” states the company on their website.

Meanwhile, tests performed with their second prototype of the YouBionic hand have been successfully completed, as you can see in the video below: