Home 3D Printer 3D Hubs Trend Report December 2015 – Which Are The Most Wanted...

In their last Trend Report for this year, 3D Hubs reveals what their community’s most wanted printers are and which manufacturers have the most loyal customers.

As part of their 2016 3D Printer Guide, 3D Hubs asked what printer the members of their worldwide community, with over 24,500 printers in over 150 countries, are likely to buy next. From all the gathered answers, Formlab’s new SLA 3D printer Form 2 clearly stand outs. Ultimaker ranks second and third with their Ultimaker 2 and Ultimaker 2 Extended, that together almost catch up with the Form 2. The Zortrax M200 takes over the forth place, followed by the Lulzbot Taz 5.

Based on the results, 3D Hubs calculated how likely current 3D printer owners are to buy their next device from the same manufacturer. It turned out that Formlabs again takes the lead. Current Form 1 or 1+ owners would select the Form 2 as their next printer. As for the FDM devices, Lulzbot owners are the most loyal, followed by those owing a 3D printer from manufacturers CEL, Makergear, Zortrax and UP.

In the category highest rated desktop 3D printers, the Prusa Steel holds on to its pole position and again ranks highest with a 4.83 star rating. The Kossel XL climbed up 5 positions to second place and is followed by the Zortrax M200, that claims bronze in December: 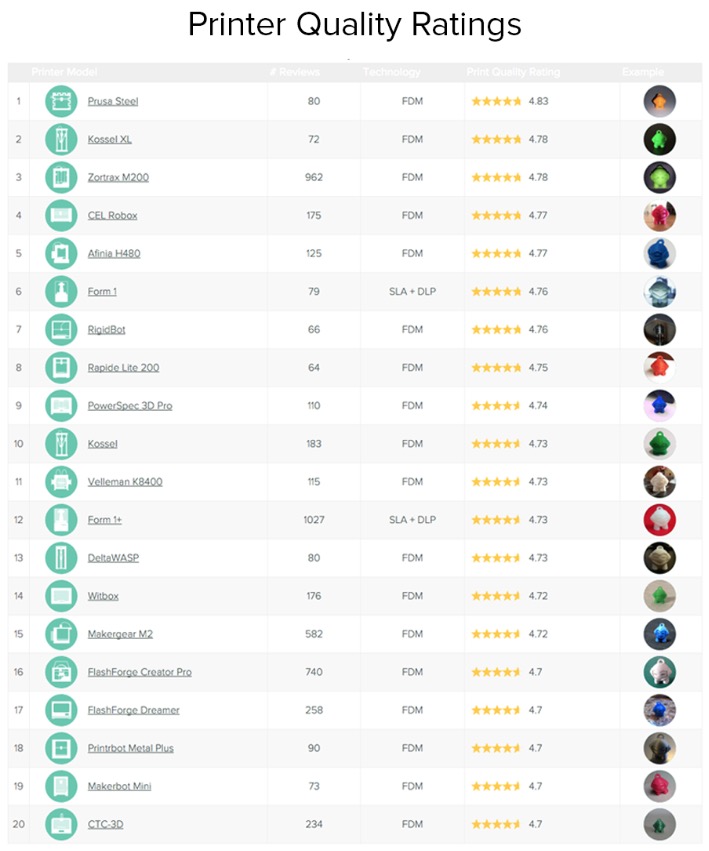 Click here to view the full report for December 2015. 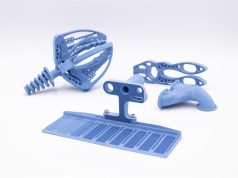 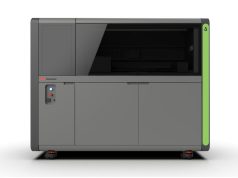 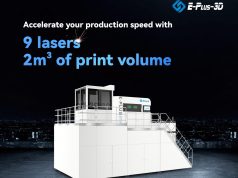 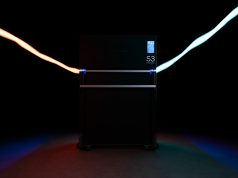 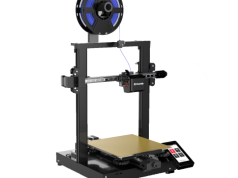 Wematter to launch a new version of the Gravity SLS 3D...

Zortrax to present the Zortrax Powerful Trio for the first time... 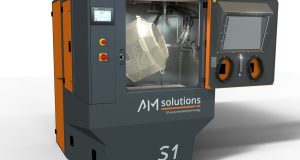