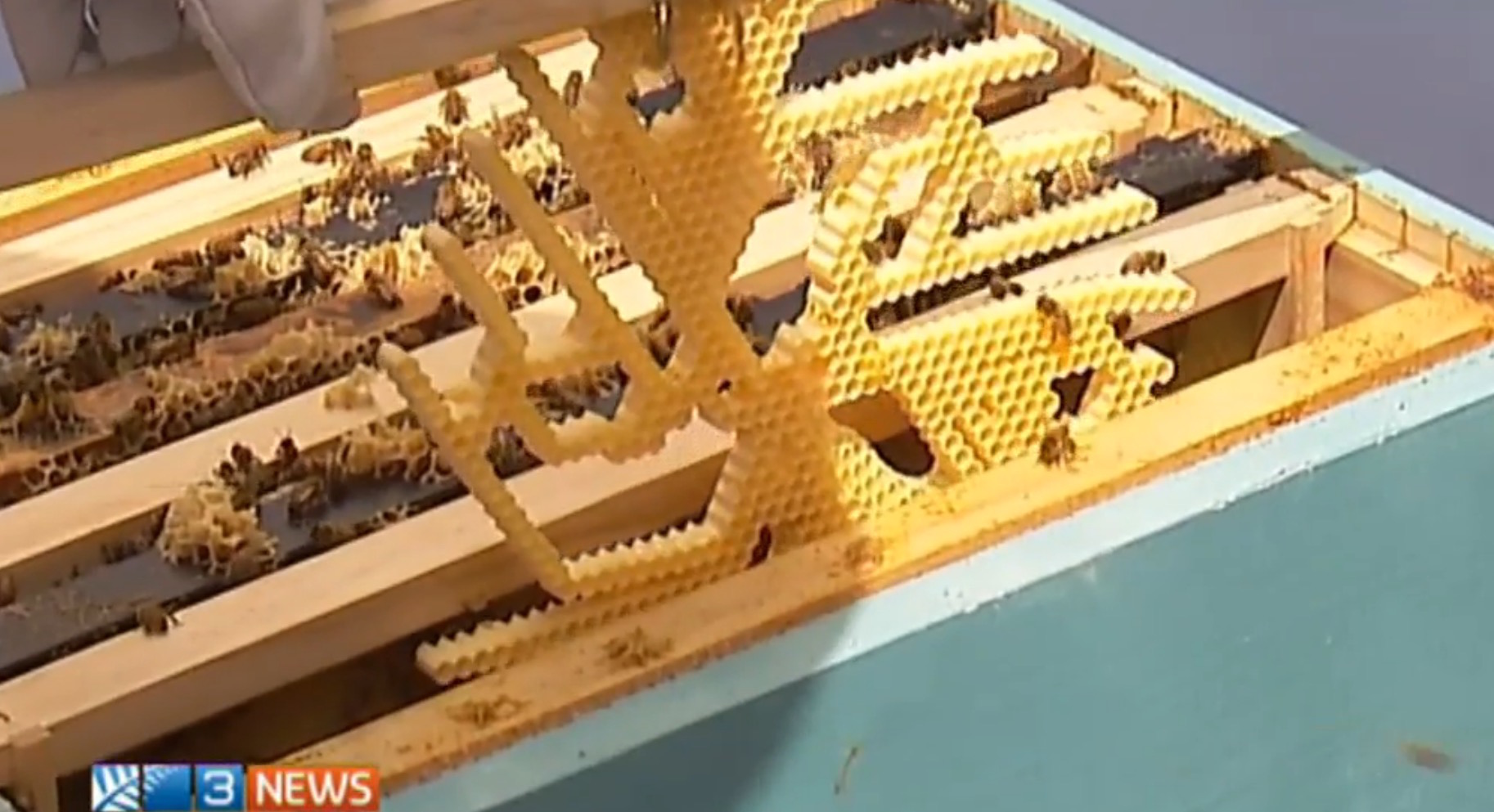 Bees need combs to store their honey but it takes them a lot of energy to create them. Beekeeper Richard Evatt explains: “They have to consume a lot of honey. It’s six to eight times the amount of honey to one times the wax.”

ATU has developed a special computer software that analyses the sound of the beehive’s interior and creates 3D models based on it. A comb 3D printed in a day is equivalent to 60,000 bees creating it in a weeks time. 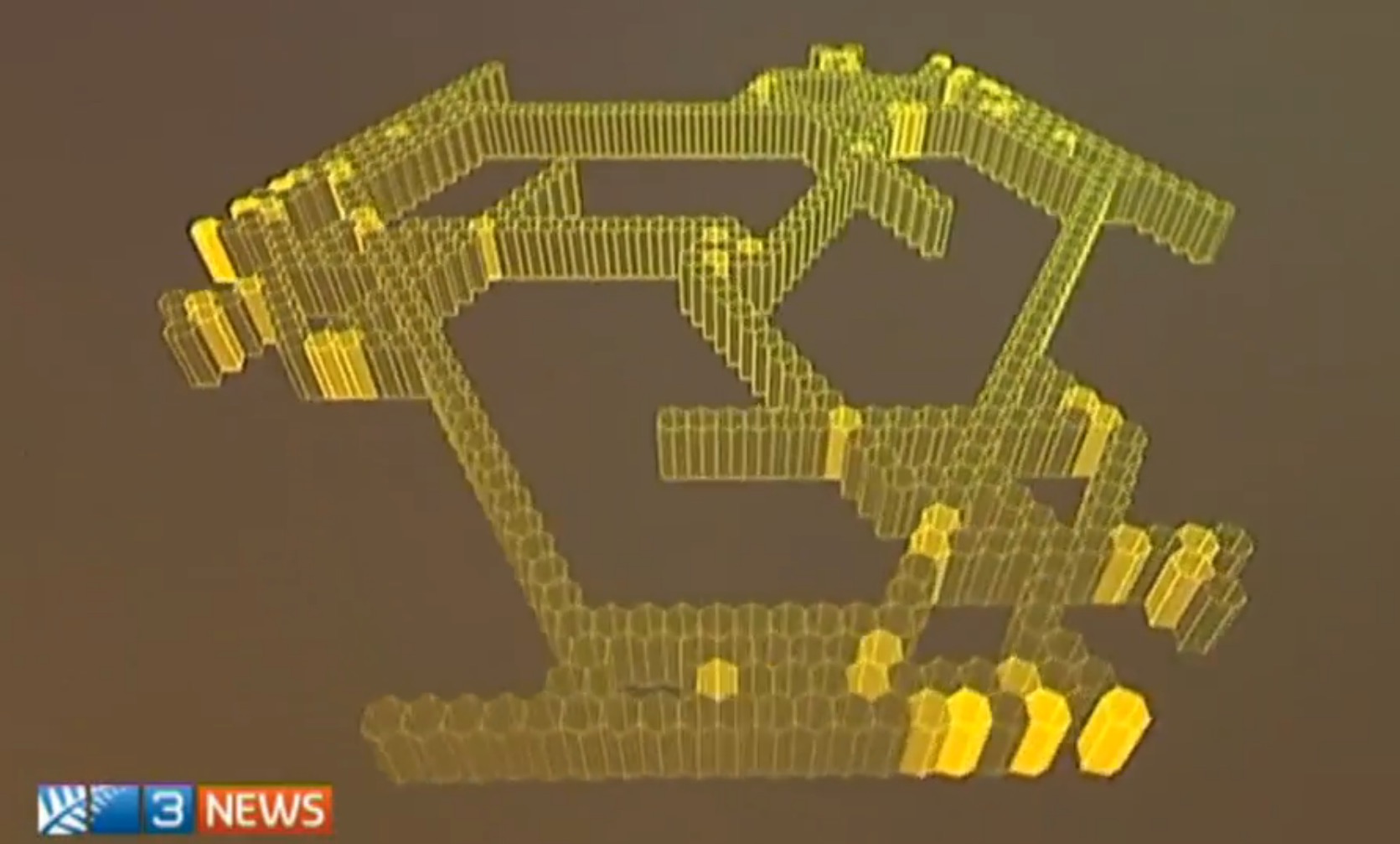 “One of the key things about bees is that they have a thing called bee space,” said Professor Peter Dearden. “They like spaces of particular sizes. It has to be very precise and accurate, so 3D printing seems like a great way to build up those things if you want to put in devices to cause bees to act in a particular way.”

While the researchers have figured out the software to create artificial combs, the next step ahead would be finding a method to print these honeycombs out of beeswax. 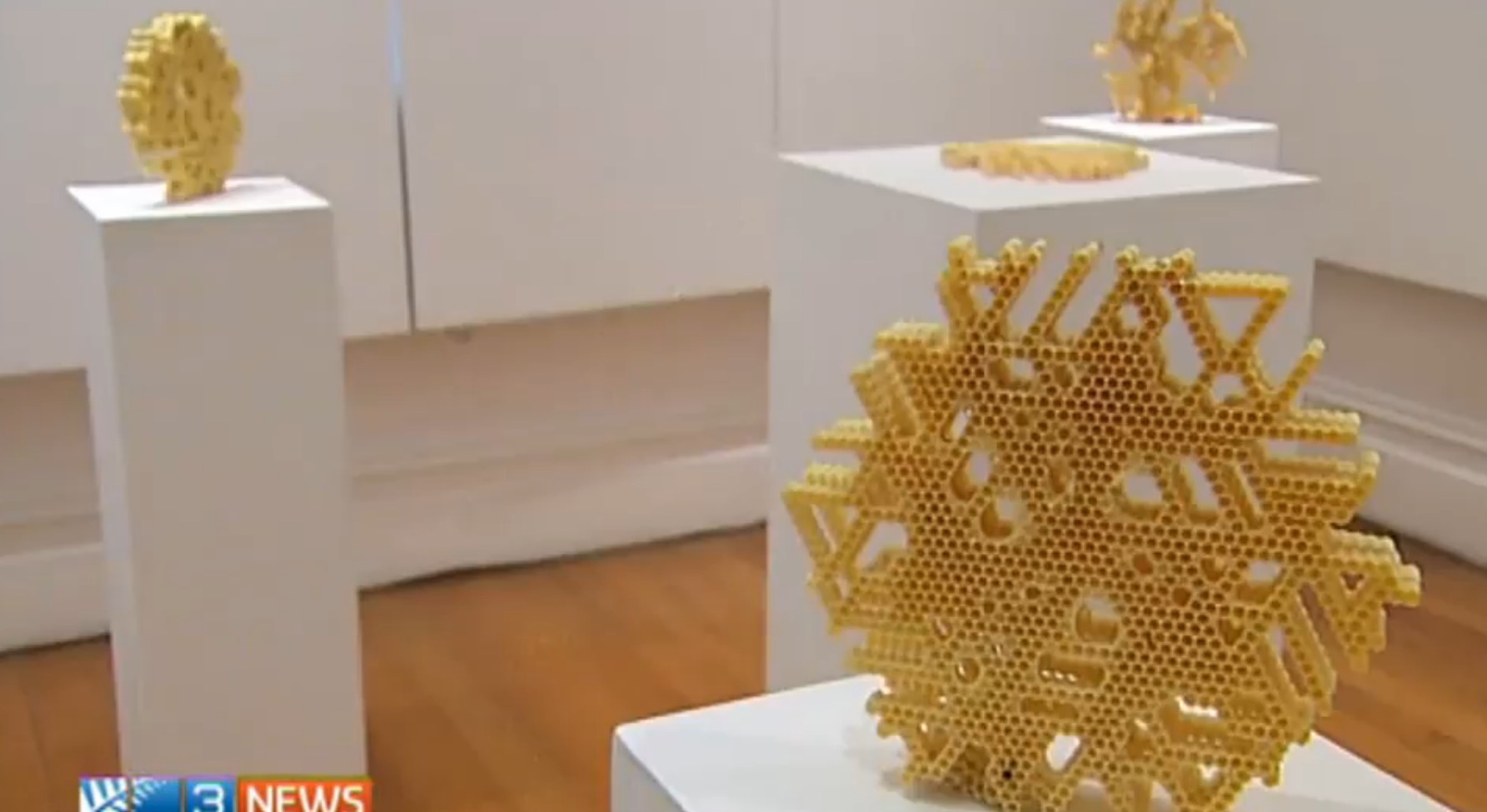 A relating project we have reported on is the Flow Hive, created by Australian beekeepers and launched as a successful crowdfunding campaign on Indiegogo earlier this year.