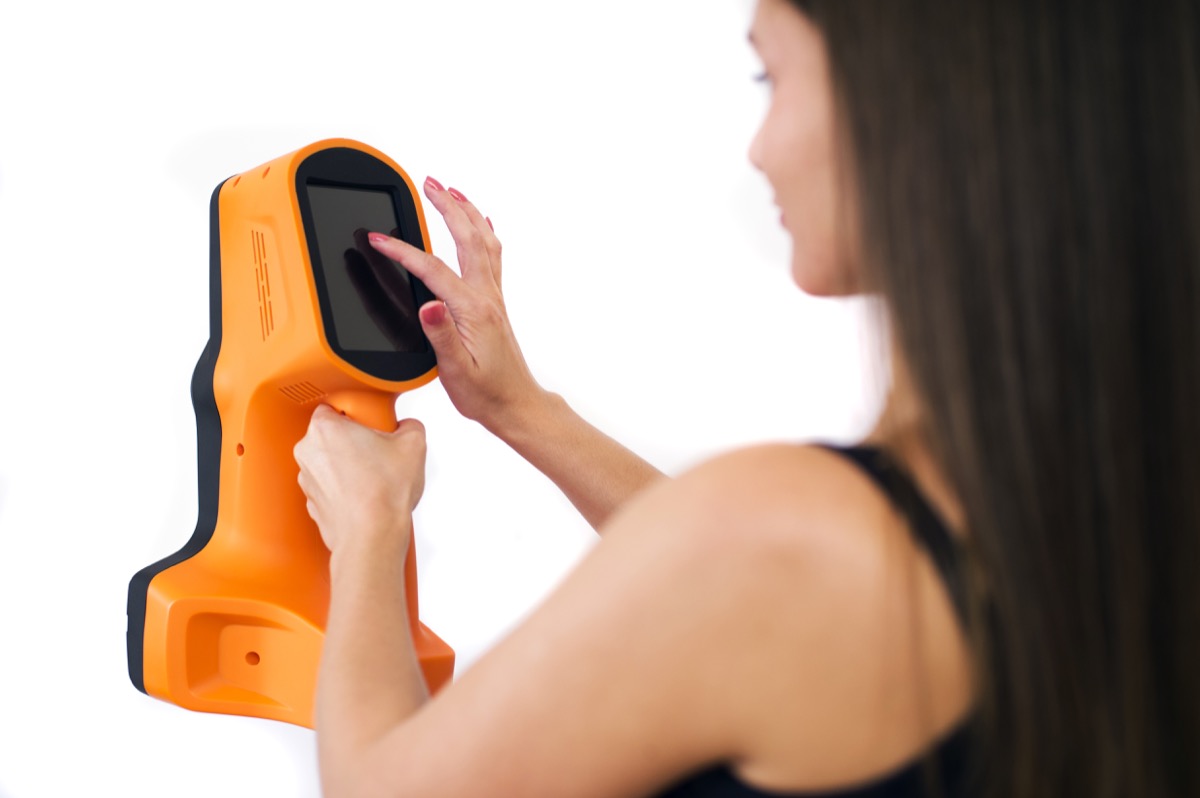 Because of potential violation of Artecs patents the company sued Thor3D and their 3D scanners and some laptops where seized at Euromold 2015 by the german executive.

Last week the Thor3D submitted a press release which stated that the company was vindicated. It reads like all claims where dropped but as Anastasia Khaytul, Artec 3D´s Chief Legal Officer, told us that the lawsuit will go on:

Last year, the Dusseldorf Regional Court ordered an independent inspection of a Thor 3D Scanner on evidence of infringement of Artec’s Intellectual Property. As a result, the German Bailiff confiscated one Thor 3D scanner from the Thor 3D’s booth at the Euromold Trade Fair in Dusseldorf.

As we expected, the Court-appointed expert concluded:

“It is to be assumed with almost complete certainty that the “Studio 3D” software of the respondent [i.e.  ID-WISE/THOR 3D] which was found on the notebooks and data carriers at the exhibition stand consists 95 % of binary code that was created from a source code which is almost completely identical to the source code of the “Artec Studio” software of the applicant [i.e. Artec Europe S.a r.l.] (without standard third-party components).”

In the meantime, certain court orders were lifted upon appeal, but the Dusseldorf Appeal Court did not question the expert’s findings as a matter of fact.

To our knowledge, the Dusseldorf Court has not yet allowed Thor 3D to collect the confiscated Scanner.  However, the return of the Scanner is strictly subject to the evidence preservation order by the U.S. District Court Judge for the Northern District of California that the Scanner remain in possession of the attorneys and must not be modified or released to third parties without a court order.

Artec is vigorously prosecuting legal actions in the U.S. and Luxembourg against the Thor 3D team and expects to use the Thor 3D Scanner as evidence in those proceedings.

So at that moment we just can´t say if Artec´s patented technology was used by Thor3D without permission or not – time will tell. 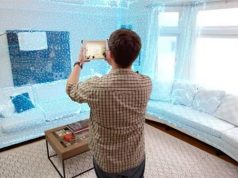 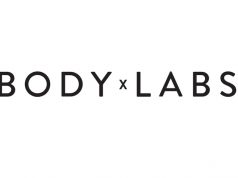 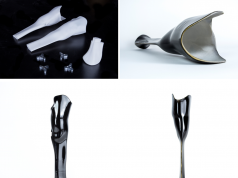 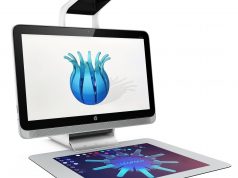