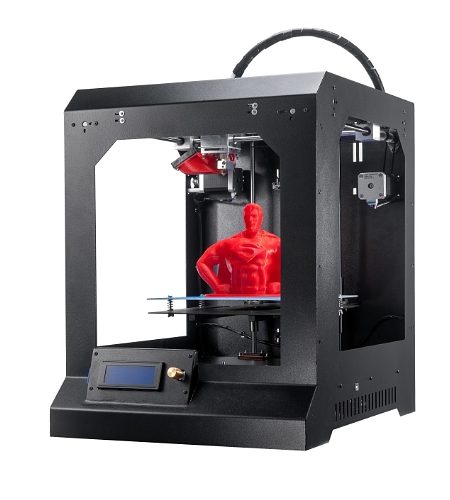 The FDM device called CTC Giant 3D printer is based on Ultimaker’s open source designs and features a build volume of 30,5 x 30,5 x 40,5 cm. The 3D printer comes equipped with Cura slicing software. Due to its WIFI functionality it can be controlled via any Android or iOS tablet and smartphone.

Founded in 2010, CTC Electronic has become one of the largest 3D printer manufacturer in China, mainly producing 3D printers based on FDM technology.