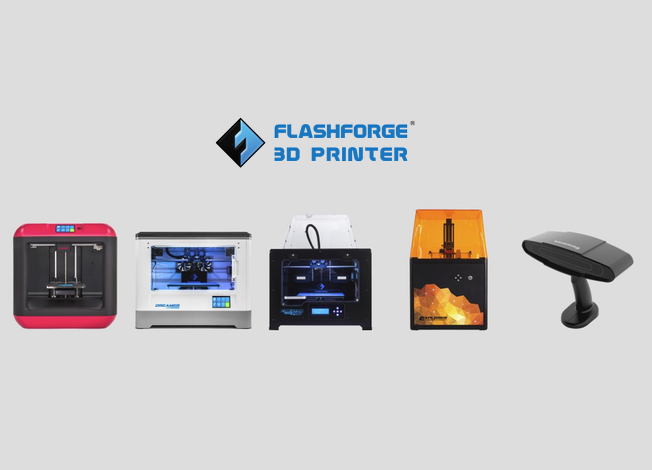 Following the success of the consumer FDM 3D printers, Flashforge launched its first device based on DLP technology last year. The new version of the DLP Explorer, unveiled at CES last week, comes with a few upgrades such as the improved resin tank, that allows users to quickly and easily change the liquid printing material. The device is capable of printing at HD resolution (1080p) thanks to its new optical engine.

The new and more streamlined version of the Creator Pro features an all-metal frame, while the industrial Guider 3D printer can now create objects up to a hight of 30 cm. The Guider 2 is additionally equipped with blue led lamps, a top cover and the threaded rod has been replaced with a ball screw.


The Flashforge portfolio also includes the Finder (available for $ 699), an entry-level FFF 3D printer safe to use for children. Contained hot components and the non-heated build plate keeps kids away from high temperature. The device works with PLA filament and features an intuitive full-colour touch screen.

Moreover, the company offers a 3D scanner, called the Observer, capable of performing full-body 3D scans in 100 seconds and half body scans in 25 seconds. Its high-purity optical lens allows for more vibrant and accurate colours, while the invisible light scanning technology is safe for the human eye. The Flashforge Observer comes with a price tag of $ 6,000. 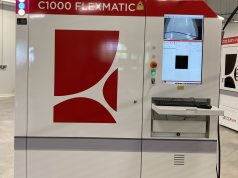 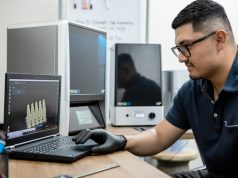 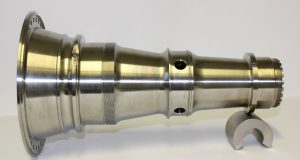