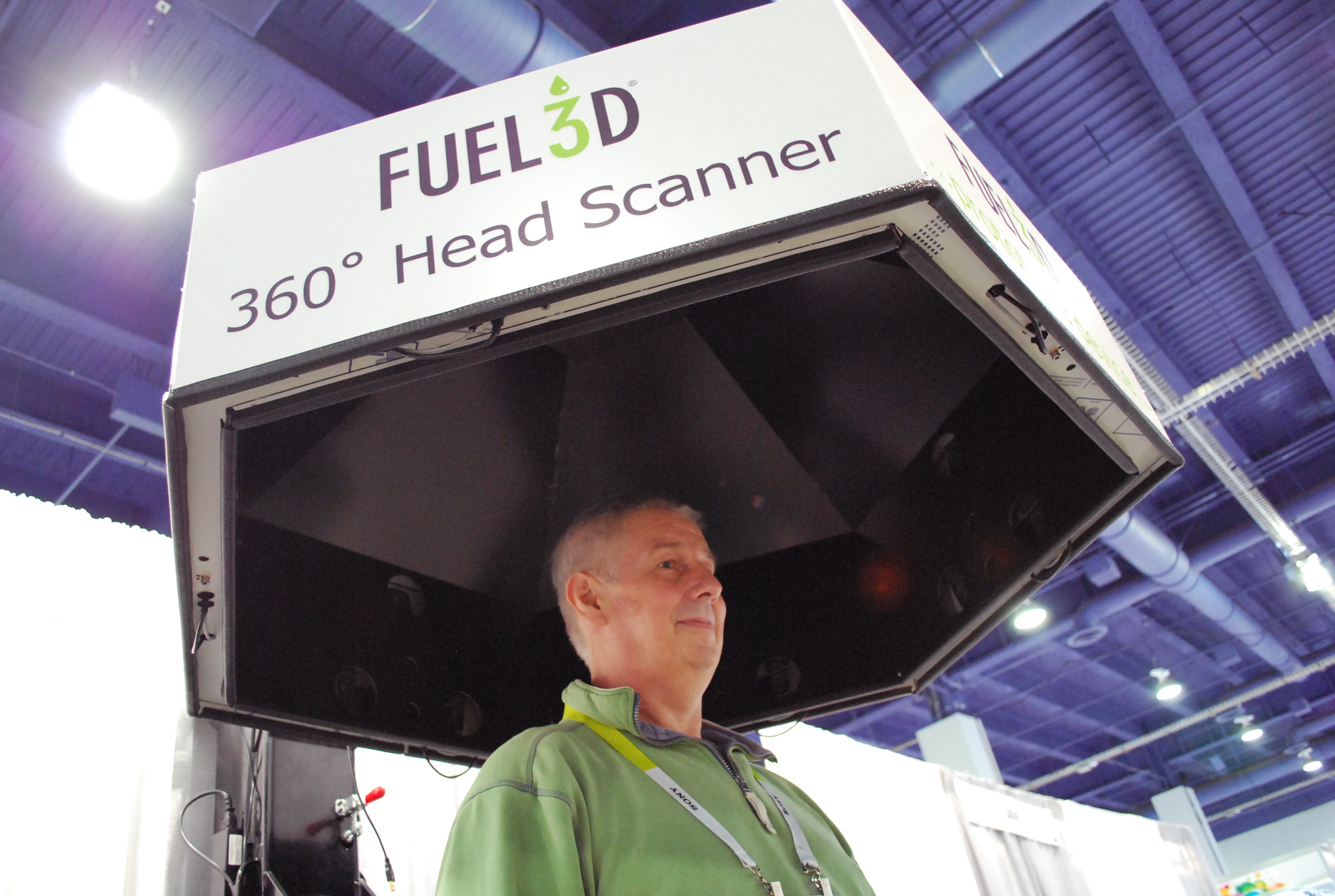 Fuel3D, a leading 3D capture and imaging innovator, today announced that it will be showing several key developments from its R&D activities at CES 2016.

The company, which is behind the award-winning SCANIFY 3D scanner, primarily works with organizations who wish to explore and deploy 3D applications that support the introduction of new products and services.

At CES 2016, the company will show a range of new developments, showcasing the versatility of its proprietary scanning platform for a variety of potential applications. Product concepts to be shown include:

Fuel3D’s platform captures 3D data in under 0.1 seconds and offers unique capabilities for scanning subjects and capturing data at high resolution. The company’s work with partners has led to substantial advancements across a variety of market sectors, ranging from healthcare and academia to security and 3D manufacturing.