Israel-based 3D electronics printing company Nano Dimension recently announced their Dragonfly 2020 PCB printer. The company has now received grant approval to support its development of the 3D PCB printer from the Israeli Office of the Chief Scientist at the Ministry of Economy. The grant supports a development budget up to $ 1.13 Million.

This is the second consecutive year that the company has received funding from the Office of the Chief Scientist. The grant will support the company’s core R&D project, the development of a unique 3D printer designed to print multilayer electronic circuit boards for products containing electronic circuits. 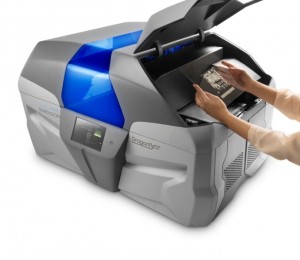 Sharon Fima, Chief Technology Officer, commented: “We are proud of the confidence that the OCS has shown in the Company, which results from intense development activity and our meeting significant technological milestones. We continue to invest in advanced R&D, solidifying Nano Dimension as a leader in the field of 3D printed electronics.”