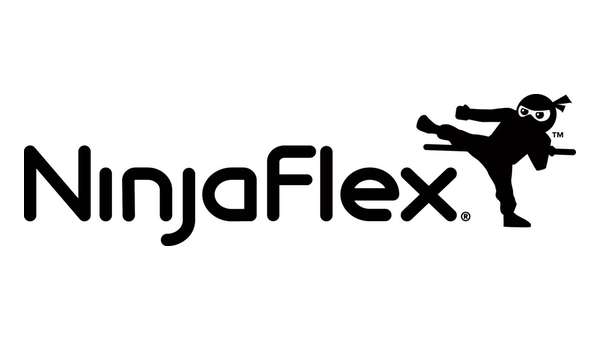 With their high quality flexible filament NinjaFlex, the company got a lot of attention. Now they are announcing two more types of filament.

The first is called Cheetah (98A shore hardness). Its an industrial plug and play flexible filament which uses the same print settings as ABS for print speeds higher than 60mm/s.

The second filament is called Armadillo (75D shore hardness) and is a less brittle rigid alternative to PLA. Additionally, Armadillo has strong chemical resistance to industrial chemicals like oil and greases.

Both filaments will be shipping in February 2016 and are made in the USA.