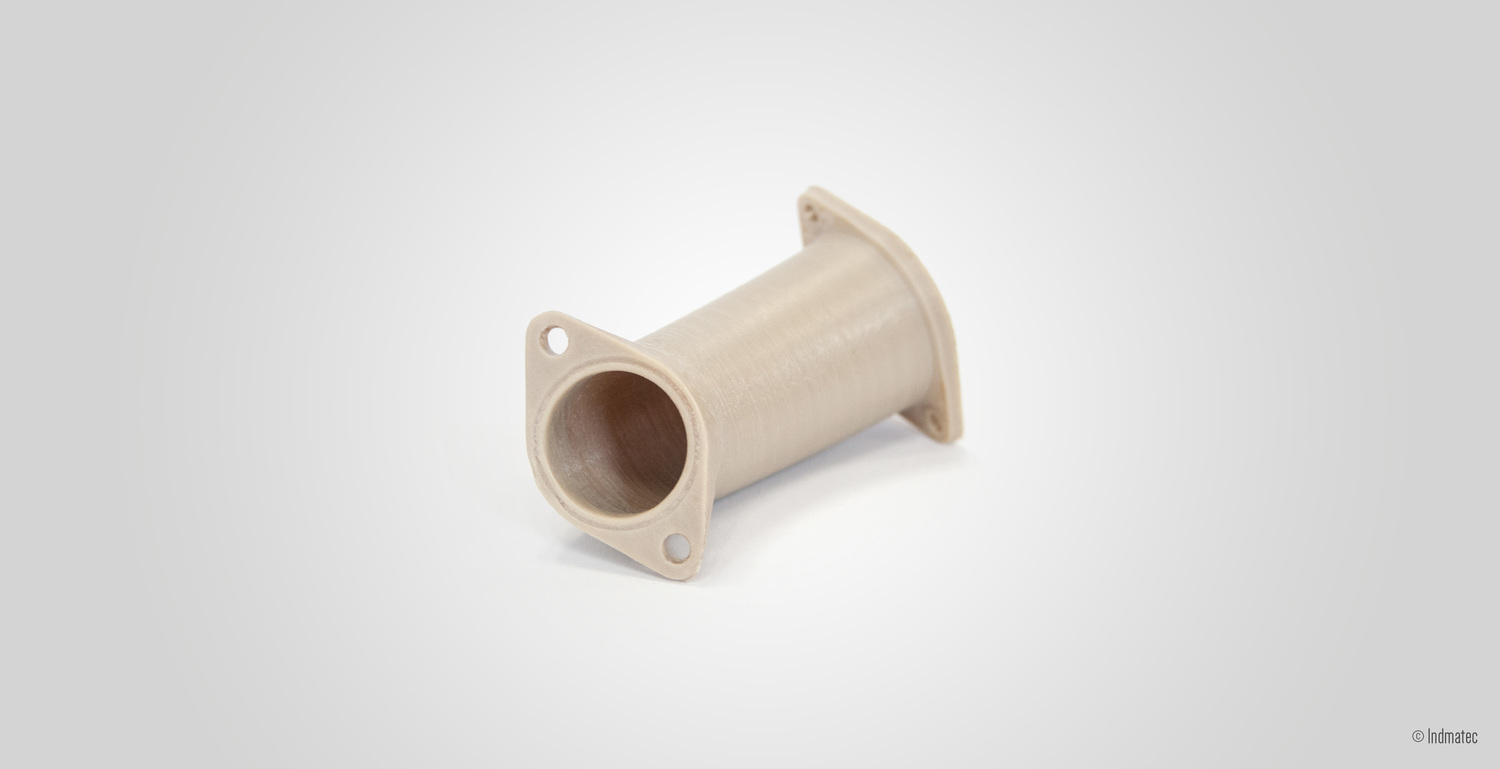 The erroneous notion has sometimes been that any 3D printer can be used for fabricating just about any solid object conceivable. This however is not true; in fact there are at least 8 different kinds of 3D printing technologies.

Each of these technologies is conditioned for 3D printers designed for a specific material class thus delivering different mechanical performances for parts fabricated.  Although still relatively a young fabrication method, an important news about 3D printing technologies is that it now has about 30 years of practice-based evidence to prove that it has evolved to become a tool for the production of highly complex, high value, engineering critical parts. For instance 3D printing technologies have been adopted by the air craft industry for the manufacturing of different kinds of components including safety critical parts used in passenger airlines. Likewise in the medical sector it is also now being used for the fabrication of patient-specific implants used for long-term application in human medicine. The entry level for 3D printing technology in the various high-end economy leveraging industries is of course understandably different but there are hallmarks to follow.

The material PEEK (poly ether ether ketone), for example, already has a technical history in the oil and gas sector for its various valuable attributes. PEEK brings along properties which make it suitable for use in extremely demanding operating environments. Some of these properties are:

Only recently has it been possible to additive-manufacture PEEK parts using the so-called fused filament fabrication (FFF) 3D printing technology. The 3D printer developed for this process is portable and equipped with easy to operate features. Such a 3D printer can be installed at onshore, offshore or remote locations where oil and gas operations are highly time-critical. An obvious advantage being that the time to realizing maintenance based goals can be significantly shortened; especially for goals that currently rely on deployment of parts from relatively distant warehouses or supplier locations to sites where they are needed in order to urgently keep production going without interruptions. Clearly a 3D printer on-site can empower location-based crew to rapidly manufacture replacement parts or supplementary parts so as to maintain operating and production levels.