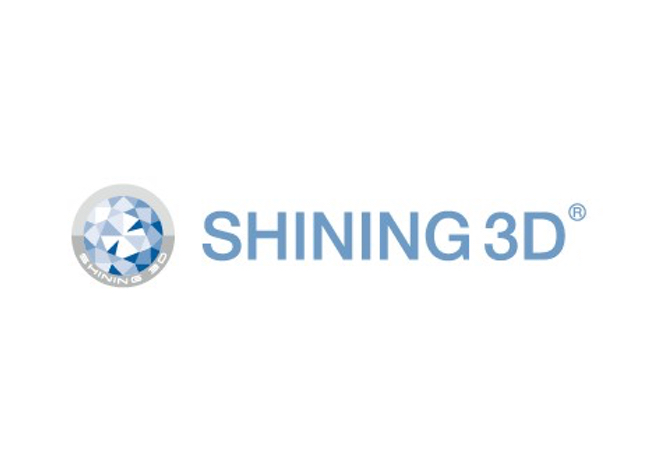 The Chinese 3D technology company Shining 3D is going to expand into the bioprinting market, along with the development of resins for stereolithography based 3D printers.

We have first heard of Shining 3D when they introduced their EinScan-S desktop 3D scanner to the market at the beginning of this year. The company has already sold 6,300 of their 3D printers to Autodesk Asia. Then, in April this year, Shining 3D announced that they are looking for $ 70 in funding for merger and acquisition activities.

The latest news that reached us, are about the company’s plans to expand into the 3D bioprinting market, by spinning-off the bioprinting company Regenovo Biotechnology. Once receiving investment in the amount of $ 4.8 million for R&D and industrialisation of the technology, Regenovo will become a publicity traded company, with Shining 3D holding 55% of its stocks.

Regenovo owns independent intellectual property rights in China for their Regenovo 3D printer that, according to the company, is able to 3D bioprint small liver samples within a short period of time.