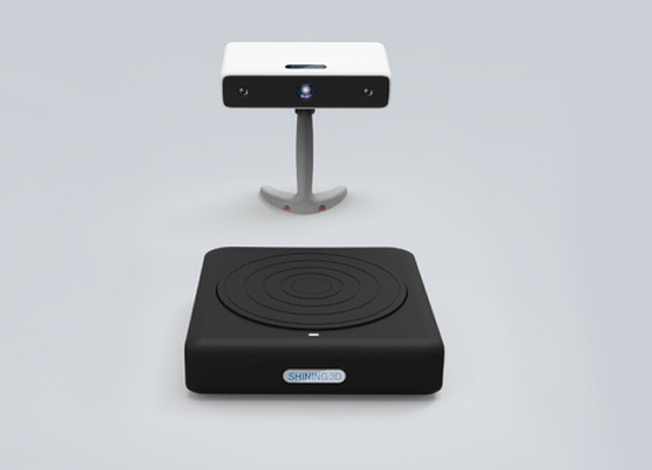 The Chinese company Shining 3D has launched their desktop 3D Scanner based on white light technology on  the crowdfunding platform Kickstarter. 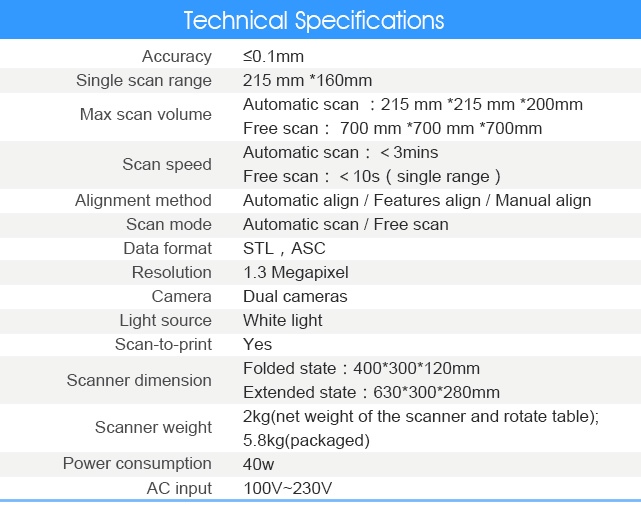 The EinScan-S campaign has already raised over $ 50,000 and therefor reached its goal within the first week. The price for the version including turntable (tripod not included) is $ 799, however, there are several packages on offer, including two featuring the company’s proprietary EinStart 3D printer as well.