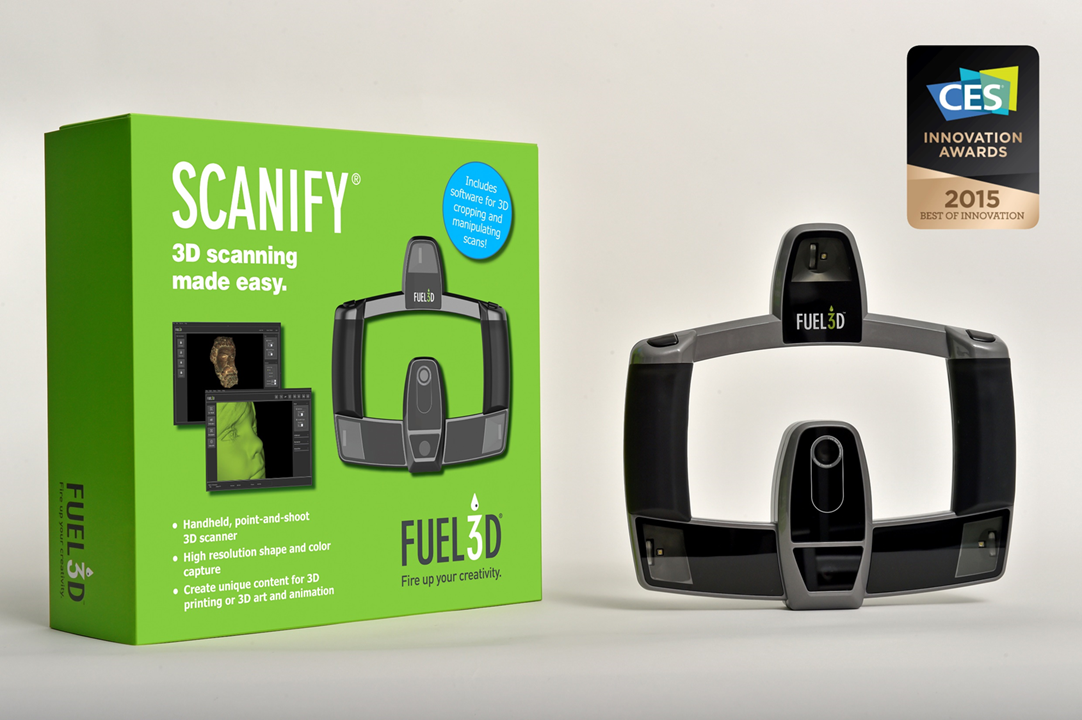 The developer of 3D scanning solutions, Fuel3D, has announced the launch of the handheld device Scanify to 3D scan objects in less than a second.

Fuel3D had first launched its 3D scanner on Kickstarter back in 2013 and has been successful in receiving several rounds of private financing for its proprietary device since.

“When we set out to create SCANIFY, our goal was to democratize the 3D movement for consumers and, in particular, to allow for the personalisation of their creations,” said Stuart Mead, CEO at Fuel3D.

The developers focused on the three key features speed, ease of use and affordability. Scanify mimics the intuitive point-and-shoot technology of digital cameras and delivers 3D models in high-resolution. It comes with the Fuel3D Studio software and is priced at $ 1,490 excluding tax. 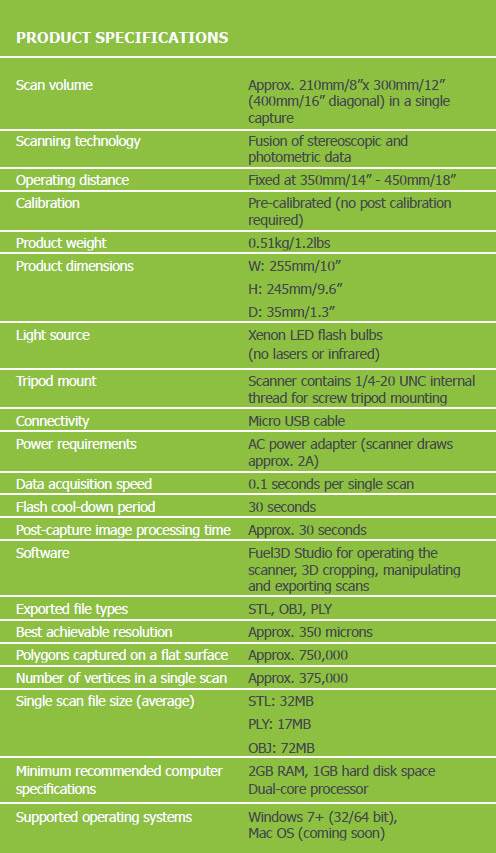