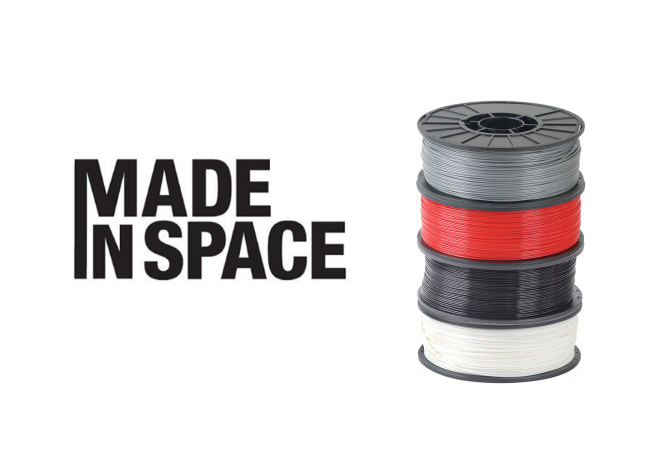 Manufacturer of the on the International Space Station installed 3D printer, Made in Space Inc., has just announced the availability of their proprietary filament for 3D printers down on earth.

The 25 objects that have been printed with this material in zero gravity, returned back to earth in February and are currently being tested by NASA. Meanwhile, Made in Space, released the ABS and PLA filament in four different colours – silver, black, white and red. A one pound spool of 1,75 mm Made in Space filament can currently be pre-ordered for $ 24.95 on their website. Additionally, the company offers the AstroABS Filament, which has been developed for the Made in Space 3D printer as well, for $ 29.95. 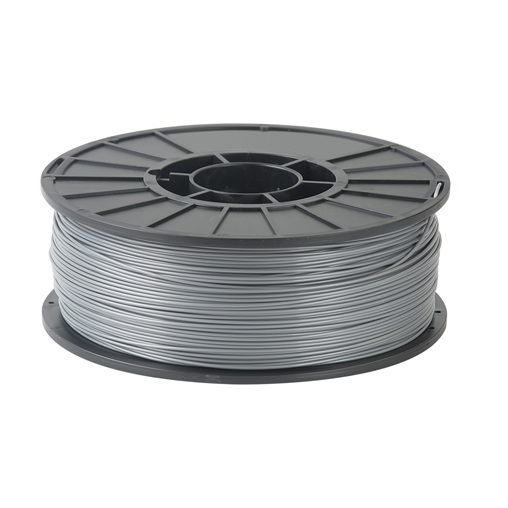