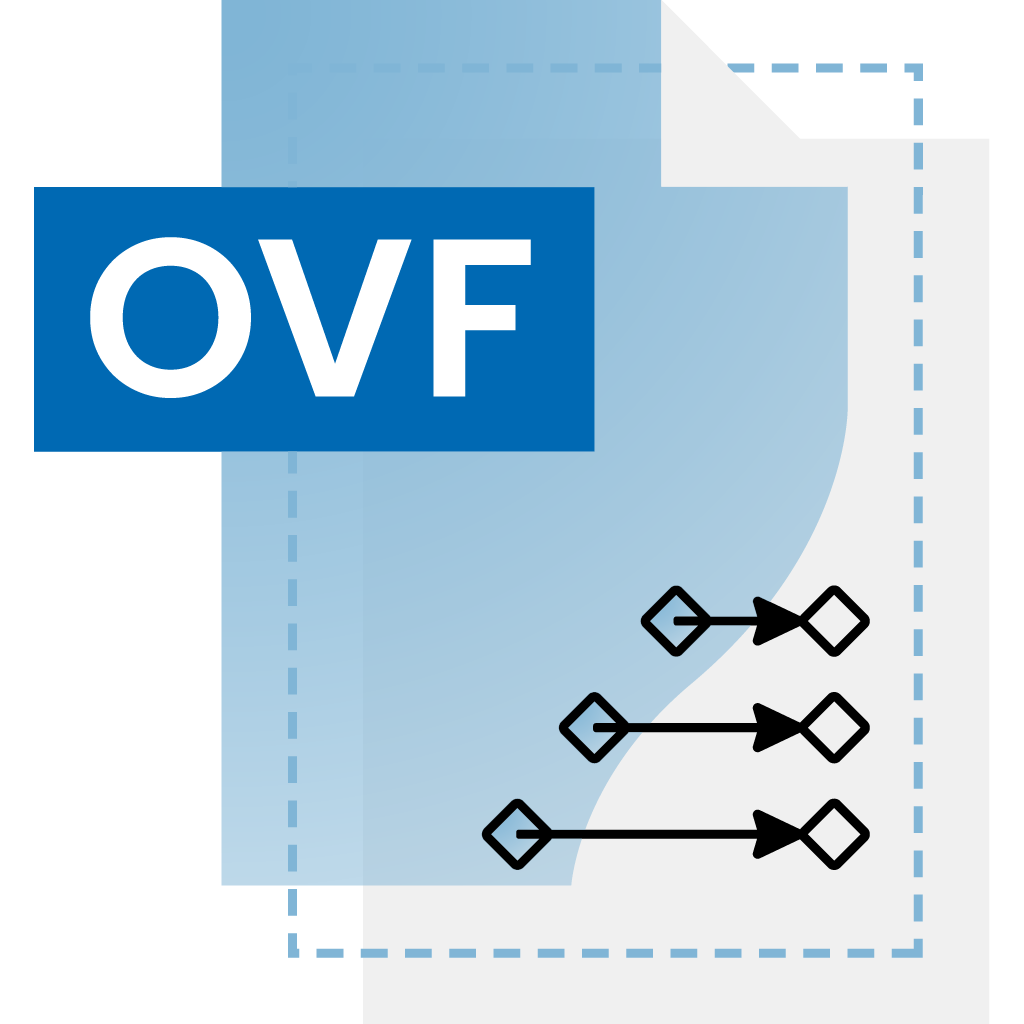 Streamlining data volumes while simultaneously increasing data depth of 2D manufacturing data for Laser Powder Bed Fusion (LPBF): this was the goal of the research work started by scientists at the Chairs of Laser Technology and Digital Additive Production DAP at RWTH Aachen University in cooperation with the Fraunhofer Institute for Laser Technology ILT. The result is called Open Vector Format and, in addition to a significant reduction in data volume, also realizes the efficient transport of component metadata to the production plant.

Without digital manufacturing data, there is no additive manufacturing (AM) – therefore, efficient and reliable data generation, as well as processing, is a basic prerequisite for a productive manufacturing process. When it comes to Laser Powder Bed Fusion (LPBF), the manufactured component is planned as a 3D model via computer-aided design (CAD) software and placed in the virtual build space of the manufacturing plant. Next, this model is converted into a collection of 2D layer data of the component – the so-called slicing – which serves as input on the plant side for those layers that are melted one by one in the powder bed. A standard format for the output data of this process doesn’t exist yet. Instead, numerous formats, which are either proprietary or were developed for other production processes, are used. Accordingly, those do not contain all the relevant information for production using LPBF. This is where the developed Open Vector Format (OVF) comes into play.

The technical basis for OVF is the widely used serialization technology Protocol Buffers (“Protobuf”). It handles the transfer of information from complex structured data objects into a byte stream. For example, storing information in a file or sending data via networks. Using the Protobuf code generator infrastructure provides broad compatibility and support for several dozen programming languages and platforms. At the same time, Protobuf’s advantages such as high performance, compact binary storage of all data, as well as flexible forward and backward compatibility, are fully exploited. In addition, it is possible to efficiently transport LPBF process-relevant metadata, such as the manufacturing parameters, laser power, and scanning speed, along the process chain.

The definition of the technology-specific data structures is done in a low-threshold way by open-source publication via the OVF Github repository.
This immensely facilitates access for both industry and research. The structures are optimized for broad compatibility and at the same time are flexibly extendable to be able to map the latest digital developments in Additive Manufacturing. A broad portfolio of tools such as converters for legacy formats, e.g. converting CLI to OVF files, or integrity check routines, e.g. checking whether contours are closed, parameters are assigned and layers are without gaps, are also available on Github.

OVF can be used to address the versatile requirements for an ideal format for processing 2D layer output data in the LPBF process. In addition, the format can also be used for other scanner-based laser processing applications, such as laser micro structuring and polishing.

One big step closer to the industrialization of the LPBF process

The possible applications of OVF are versatile. Linking the digital and physical process chain via OVF enables a robust and efficient manufacturing process due to the streamlined yet info-rich data format. The manual effort of data transfer to the plant can be significantly reduced and thus automated with the help of this standardized format.

For this reason, OVF is profitably utilized in the project “Industrialization and Digitization of Additive Manufacturing for Automotive Series Processes”, or IDAM. IDAM uses OVF to combine the output of different programs or automated sub-steps along the process chain across manufacturers and to merge the corresponding data. It is thus part of the scalable, modular, and automatically linked LPBF production concept, which was developed in the project to flexibly control and utilize the individual process steps.

OVF is also used in the project “Slicing for industrial 3D printing in a protected cloud environment” (ProCloud3D). Here OVF enables layer-by-layer streaming of LPBF printing jobs out of the cloud directly to the plant. By sequentially sending the layer data including the parameters, which are also contained in OVF, the exchange of sensitive component CAD files can be avoided. The newly developed format thus makes a significant contribution to the project goal of secure data transfer in additive manufacturing.

The “Internet of Production” (IoP) cluster of excellence also utilizes OVF. Due to its openness and language independence, it enables the dynamic generation of individual scan jobs for the post-processing of flawed surfaces. Using this basic technology, in this project controllable scanners, which can be supported by data analysis in the cloud, are developed. After a layer has been fabricated, for example, a photo of the surface can be sent to a data center. There, image analysis dynamically generates a post-processing OVF file that contains information about insufficiently exposed areas. In the next step, this file is sent to the scanner and the necessary post-processing is done. Following this post-processing, the currently active job is continued, or the next layer is printed.

OVF conduces the permanent, open, and readable storage of production data for scanner-based laser machining processes. This enables data storage according to the FAIR principles (Findable, Accessible, Interoperable, and Re-usable). According to DAP Chair an integration into commercial CAD/CAM software for data processing is quite conceivable. In addition, further tools for handling the format are to be made available: in the next step, a display program for visualizing the data will be published.

More information about the OVF can be found via the OVF Github repository: https://github.com/Digital-Production-Aachen/OpenVectorFormat 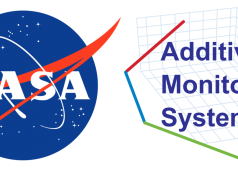 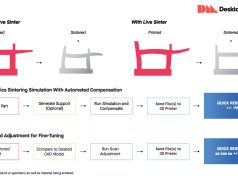 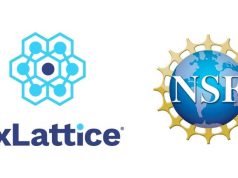 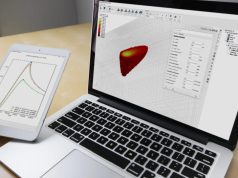 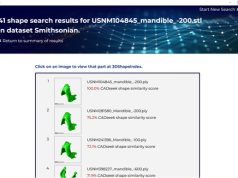 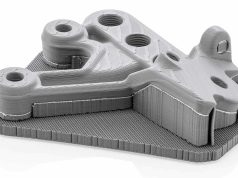 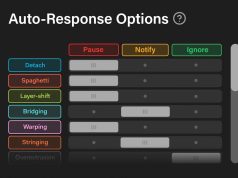 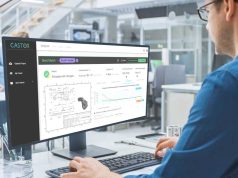 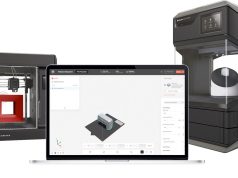