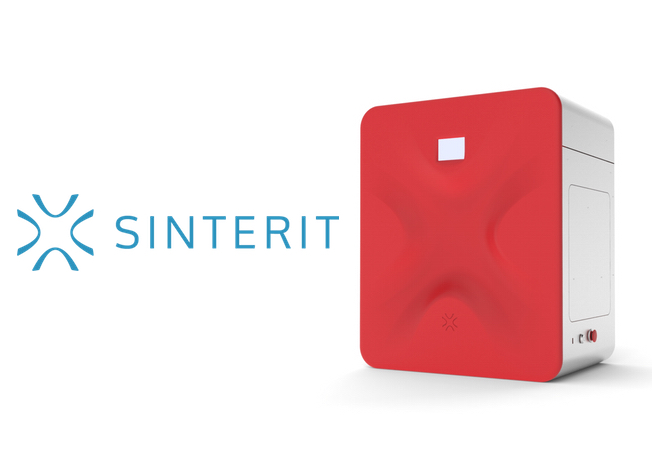 Shortly after the start of the Indiegogo campaign for the Swiss SLS 3D Printer Sintratec, another affordable Selective Laser Sintering machine is on its way to a crowdfunding platform.

November 10, 2015: A group of former Google and ABB engineers founded a company called SinterIt, with the goal to build an affordable and professional 3D printer based on SLS technology.

“Our mission is to introduce the 5k$ SLS 3D printer into the market”, says Konrad Glowacki, co-founder and developer of SinterIt. The team of three plans to start a Kickstarter campaign at the beginning of 2015 to fund their project.

“We focused on using innovative components to make our device as simple as possible with maintaining high quality. We wanted to reinvent the concept of the SLS printer by changing and improving many aspects of its construction. We managed to achieve a smaller size of the device and lower production and cost with regard to high quality of printed objects.”

SinterIt has already released the pictures of a few objects produced by the device:

“The last few months, although silent have certainly not been idle. We have been working on re­designing parts of our printer, removing any malfunctions and introducing new functions that have turned out to be key to our specific process of printing.”

Today, Konrad Glowacki, Co-founder of Sinterit, contacted us with more details on their affordable SLS printer and explained what features are key to the device. The official launch is still planned for this year. Currently the team is finalising the development and preparing for production.

Sinterit considers the heating system the first and most important part of the SLS printer, not its laser, as many would expect. There are at least 3 zones to be heated: the “Feed Zone” containing the unused powder, the print bed and the “Cylinder Zone”, where the already printed part of the object is stored. Temperatures have to be precisely controlled: “If the temperature is off by 2C on a part of the print bed the print could be ruined.”

The second challenging aspect has been the requirement of slicing software and firmware. “Good software is key.”
The simplest but nevertheless relatively complex part is the laser system. There are various types on the market and the right one has to be chosen.

You can meet the team of Sinterit at the 3D Printing Europe, taking place in Berlin from April 28-29.

Although the developer team is going to officially launch the affordable SLS 3D printer at Euromold 2015, Sinterit Lisa will be available for pre-order on their website as of tomorrow, September 10th at 2:00 pm GMT. First devices will be delivered in January 2016.

While Sinterit has originally set the price for their printer under $ 5,000, its retail price will now be $ 8,000 net. This makes Sinerit Lisa still an extremely affordable device compared to other SLS machines on the market. The product is targeted at professionals, small and medium-sized companies.

Currently, black Polyamide 12 powder is the only available material for the printer, however, further materials and colours are planned.