Using the software Onshape to create a 3D model, Lance then 3D printed the saw in 4 parts on his Ultimaker 2 from PLA filament. The printing process for the individual parts with a wall thickness of 0.5 mm took less than an hour: two halves for the housing fittet with a miniature engine and a battery commonly used in hearing aids, a blade holder and guard. Lance also 3D printed a case to go with the tool. The current version of the saw can be switched on using an integrated button, but can not actually cut through anything. However, the tool enthusiast wants to work on a completely functioning version in the near future, along with the creation of further miniature tools.

Check out the video below to see the world’s smallest cordless drill and saw: 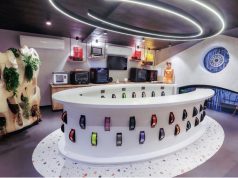 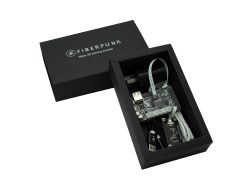 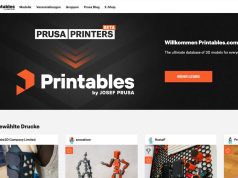 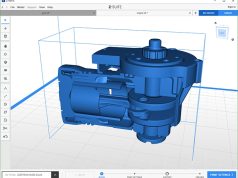 AnkerMake: Anker announces entry into the world of additive manufacturing 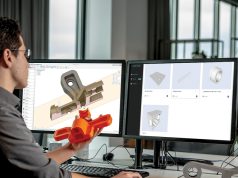