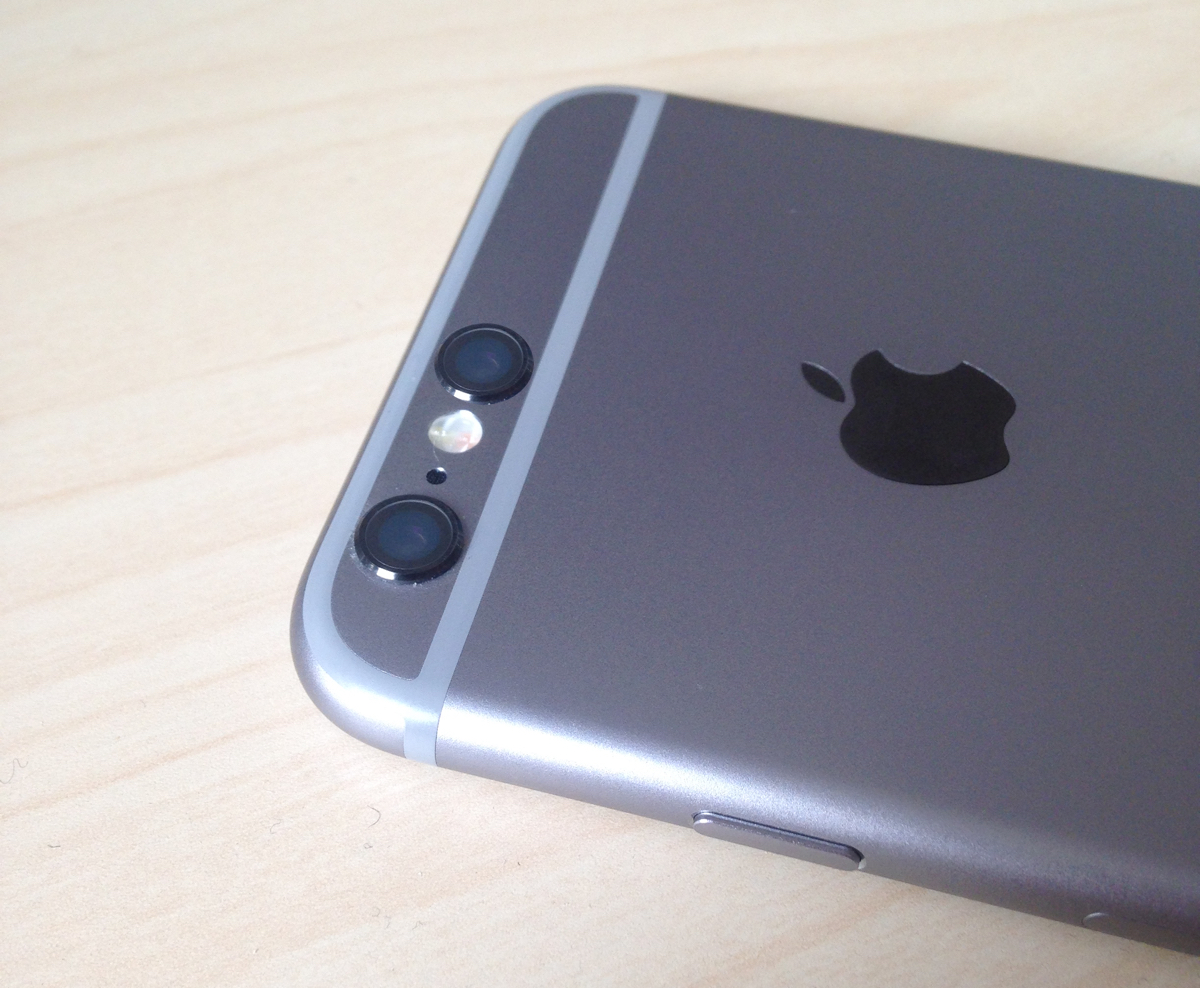 Every time after the sales figures of Apple’s last fiscal year are released and the stock value plunged, the rumours about the next iPhone start to circulate.

After Apple announced another record quarter with profits of $18,4 billion and record margins, as usual, the stock price of AAPL plunges a few percent. This time the price dropped more than six and a half percent to $93,44.

Now the media, as usual, starts to focus again on rumours of the next iPhone. Reportedly the new iPhone 7 Plus will come in two versions for the first time in iPhone history. One will feature a dual-lens camera and the other version a normal lens. These rumours origin by the fact that Apple did buy a company called LinX in April 2015, which has developed dual and even quad lens camera systems.

Now news are spreading that these two lenses will be used for 3D scanning purposes. And they are likely to be not! 3D scanning is still a niche, a very small one as well – why should Apple focus on 3D scanning in their best selling product (the grey part of the graph above)?

I know it would be great if 3D Scanning would be a big part of the iPhone 7 – but it´s not likely.

First, the development of a new iPhone takes years and betting on a technology Apple just bought ten month ago isn´t very likely to happen.

And even if Apple would put the dual lens system in the new iPhone 7, it won’t be for the purpose of 3D imaging. One thing that no manufacturer of smartphones managed to do is to put cameras with zoom into their products.  Why? – Because it is hard to do that. You need a moving lens that can change the focal length (the focal length changes the cameras field of view) in the small space that is provided in the smartphone. If you want to do that you need more space. And a thicker iPhone isn´t a very Apple thing to do.

People want to zoom, not to 3D scan with their iPhones!

So if the iPhone 7 will have two lenses they will definitely come with two different focal lengths to enable the zoom without getting a larger phone. That is what masses of people want or need. Not a 3D scanning iPhone. Apple even patented a way to make zoom possible on a smartphone with two lens. So what do you think will be the purpose of two lenses?

Could these two lenses be used to make 3D images? – YES of course! But not right away. As you can use different apps to make 3D scans with your current one-lens iPhone. There are definitely some developers out there who will enable it on a two-lens smartphone.

Are there better cases for applications than 3D scanning to use with two lenses? – Yes there are. Two lenses with the same field of view could be used to capture two images at the same time with two different levels of exposure to faster capture HDR images. You already can take HDR photos with most of the smartphones. The camera captures two or more photos with different aperture settings right after another. Software puts them together afterwards. A two lens system could improve this process by eliminating the chance of failures by moving the camera too fast. But I would say this improvement is minor compared to the possibility of zoom.

Photo taken with iPhone 6s without HDR. The clouds are overexposed.

Photo taken with iPhone 6s with HDR. The clouds are visible compared to the picture on the left.

By the way a two-lens iPhone was rumoured in late 2014, even before Apple bought LinX. So as always, take these rumours with a grain of salt. We only can be sure what the next iPhone specs are when Tim Cook and his team will announces them at the next keynote in September.

We won`t know for sure what the iPhone 7 specs are till September!

If you are looking for a 3D scanning and 3D imagine enabled smartphone you should check out the smartphone Lenovo, that will be released together with Google´s Project Tango.