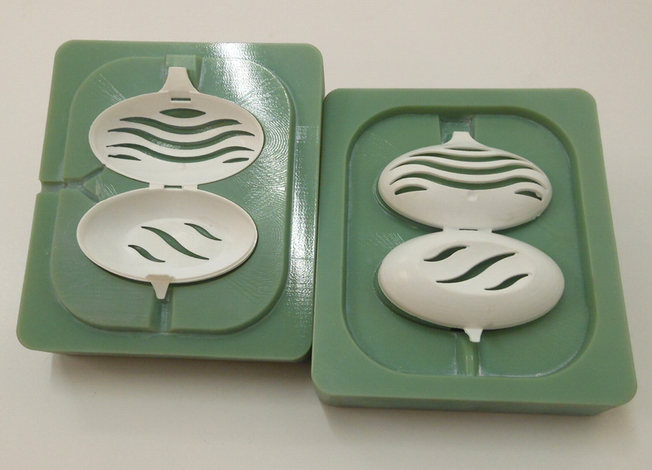 The multinational consumer goods company Unilever announced in a recent press release, that they have reduces lead times for prototype parts by 40%, integrating 3D printing technology in their production process.

In order to produce injection mould tools for household and laundry products, Unilever uses the Objet Connex500 multi-material 3D production system by Stratasys. With a run of around 50 units, a wide variety of prototype parts such as bottle caps and toilet rim blocks are produced.

“Stratasys 3D printing technology, we can design and print a variety of injection molds for different parts that can undergo functional and consumer testing, all on the same day,” explains Stefano Cademartiri, R&D, CAD and Prototyping Specialist at Unilever. “Before, we would have to wait several weeks to receive prototype parts using our traditional tooling process; not only would this lengthen lead times, it would also increase costs if iterations were required. With 3D printing we’re now able to apply design iterations to the mold within a matter of hours, enabling us to produce prototype parts in final materials such as polypropylene, 40% faster than before.”

“Having previously outsourced our thermoforming requirements, we found that we were accumulating significant labor costs and having to contend with lengthy lead times,” concludes Cademartiri. “However, since 3D printing these parts ourselves, we’ve reduced lead times in the conceptual phase by approximately 35%. The technology has enhanced our overall manufacturing process, allowing us to evaluate our designs quickly and eliminate those that are not suitable, before committing significant investment towards mass production.”