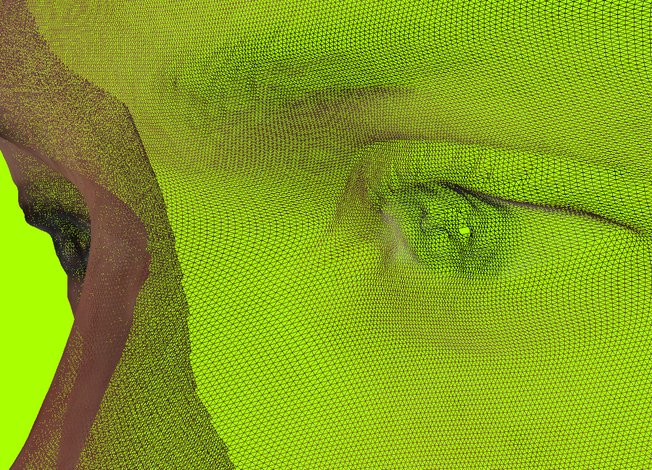 We had the pleasure to interview Andrew Smith, Head of International Sales and Business Development at Fuel3D, developer of the affordable handheld 3D scanner SCANIFY.

3Printr: Where did the journey of Fuel3D really start; how did you come up with the idea for the SCANIFY handheld 3D scanner?

Andrew: Our story began in a lab at Oxford University, where Professor Ron Daniel and one of his doctoral students realized that they might be able to create something that was both innovative and commercial using 3D imaging technology. They set up a spin-out company in 2007 and the journey has had many twists and turns since then.
The initial direction followed the concept of using 3D photography to address the challenge of measuring and assessing the healing of chronic wounds. After achieving success with the wound measurement system, which is now in use in hospitals and universities across the UK, Europe and Australia, the company looked to explore how the technology might be applicable in other markets.
In early 2013, and after observing rapid growth in the global 3D printing market, we looked to explore the potential of the company’s technology to help solve 3D printing’s content creation challenge.

Besides raising the initial funds of $325,000, did the Kickstarter campaign impact the further development of the device itself and if so in what way?

The feedback we received (and continue to receive) from our Kickstarter backers and early customers has been instrumental in helping guide the direction of SCANIFY’s development. We have received input on everything from the final design of the product’s hardware, to the features included in our Fuel3D Studio software. In addition, the success of the crowdfunding campaign really helped Fuel3D to grow as a business, providing a platform that has allowed us to raise millions in private investment and signing retail and distribution partners across the world. 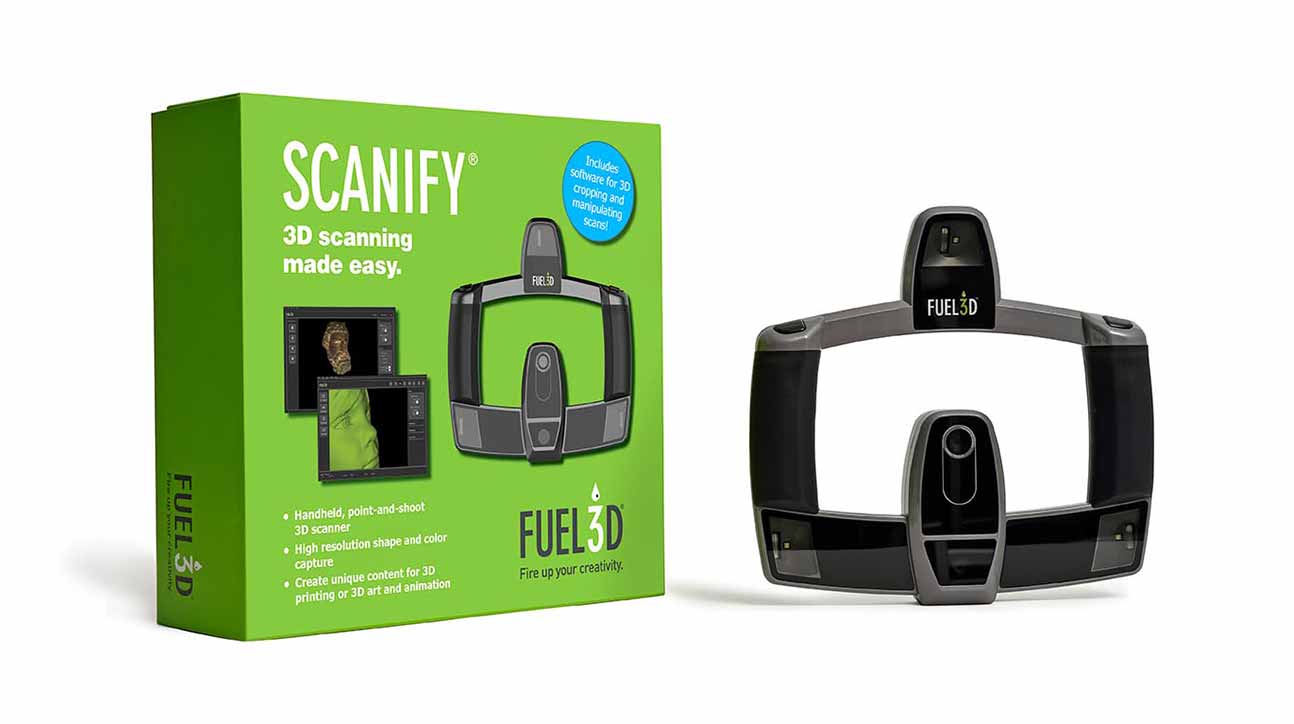 Can you explain the technology behind SCANIFY for our tech-savvy readers?

Of course! When taking an image, SCANIFY rapidly acquires a series of stereoscopic 2D photographs with several lighting directions. These are then processed by software to resolve a single 3D model. Behind the scenes, the scanner combines a number of image processing technologies to allow on-the-spot acquisition of high-quality 3D models:
SCANIFY’s high-speed capture (less than 0.1 seconds) provides the ability to scan objects that may move during acquisition and movement compensation accounts for the movement of the scanner as it is being held during a scan. Photometric-stereo imaging allows SCANIFY to acquire colour and high-resolution 3D detail, while stereoscopic imaging acquires accurate underlying 3D shape information from the subject. Finally, data fusion is performed to combine the data output of the photometric and geometric processes to produce a single 3D image.

As you have now successfully delivered all pre-ordered devices, what are the next major steps? Any future features or upgrades you are working on?

AWe are always working on product development and innovation, but the key developments in the short-term will be software-focussed. The next major development we will release is the launch of v2.0 of our Fuel3D Studio software, which incorporates some exciting new features into the package. We are looking forward to sharing those developments with you very soon.

What potential do you see in the market for consumer and prosumer 3D scanning devices; what will be the applications people use 3D scanning technologies for?

While providing a platform to generate unique content for 3D printing and maker projects is an obvious one, we are also seeing increasing interest for using SCANIFY in additional applications, such as on-screen entertainment (gaming, animation etc.), education, industrial design, and even in security applications like biometrics. 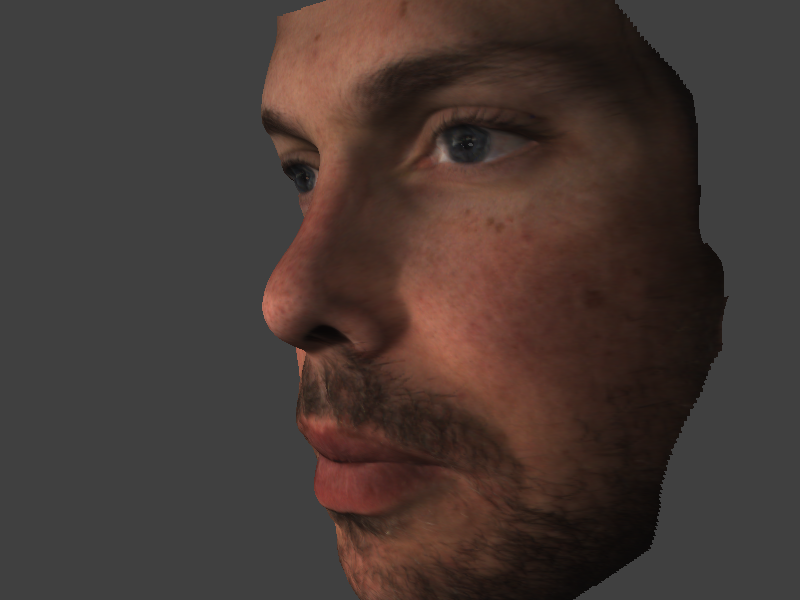 Thank you for the interview!

Andrew joined the Fuel3D Team in 2011 and led the UK commercialisation of the first generation medical product. He brings 10 years’ experience in sales and distributor management and leading business development projects for a world leading medical technology company. 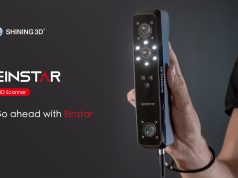