The iconic vest created using SLS (Selective Laser Sintering) technology was said to be the highlight at the show taking place in a casino staged runway at the Grand Palais.

“The idea is to take the most iconic jacket of the 20th century and make a 21st century version, which technically was unimaginable in the period when it was born,” Lagerfeld explains. 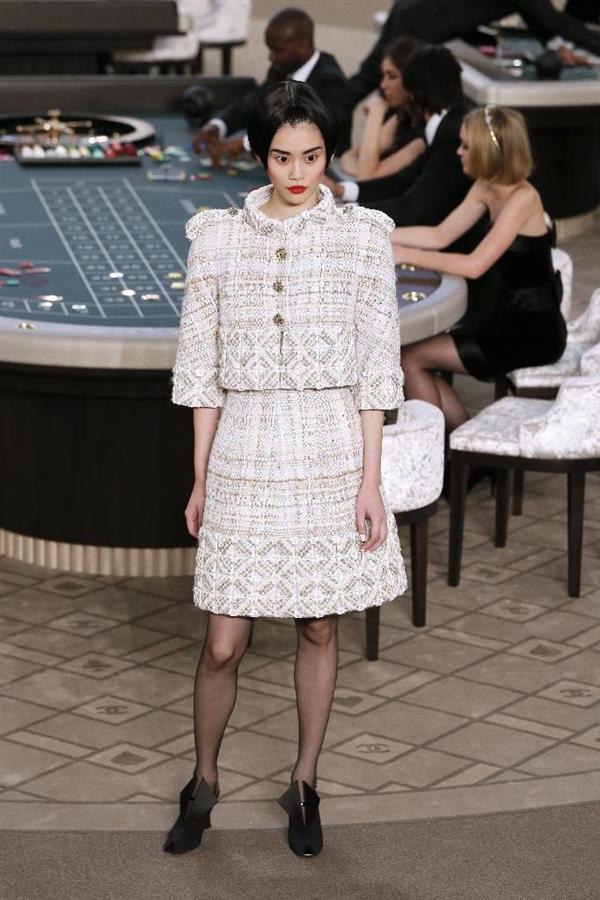 “The vest is one piece, there is no sewing, it is moulded.”

Whether the whole vest had been completely 3D printed we cannot tell from looking at the pictures. Lagerfeld believes that the technique, however, will “widen haute couture” and be used more frequently in the future. 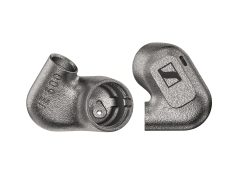 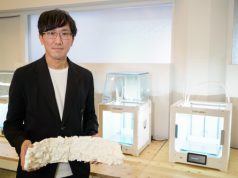 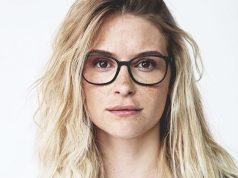 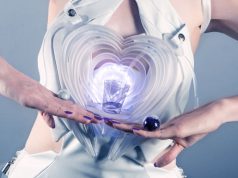 May 3, 2022
We use cookies to ensure that we give you the best experience on our website. If you continue to use this site we will assume that you are happy with it.OkRead more