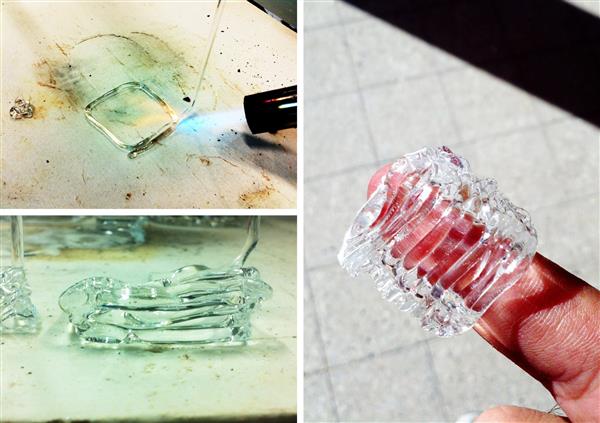 Israel-based company Micron3DP has just announced that they have come up with a method to 3D print glass.

Micron3DP has developed a series of all-metal extruder and hotends, with the Cobra extruder capable of printing at a temperature of 400°C being the latest.

Their R&D team has been working on a method to 3D print glass for the past few months and now released the existing news of their first results. According to a post on their website, the team has succeeded in printing “soft” glass at at temperature of 850°C as well as borosilicate glass at a melting temperature of 1640°C. The latter is used for the construction of durable glassware needed for applications in laboratories for example. 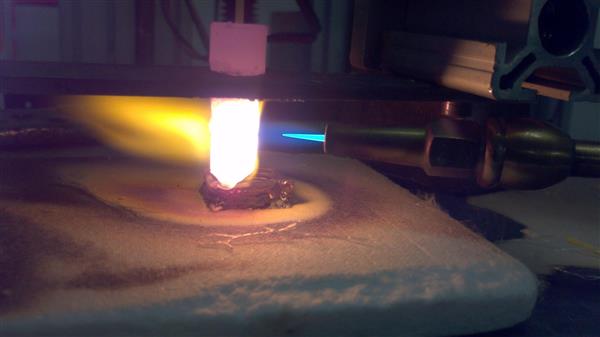 If this glass 3D printing method proves to be successful, it would find a variety of applications in industry, medicine, architecture, aerospace and many other fields. Micron3DP is currently looking for a strategic investor for the molten glass-printing field. 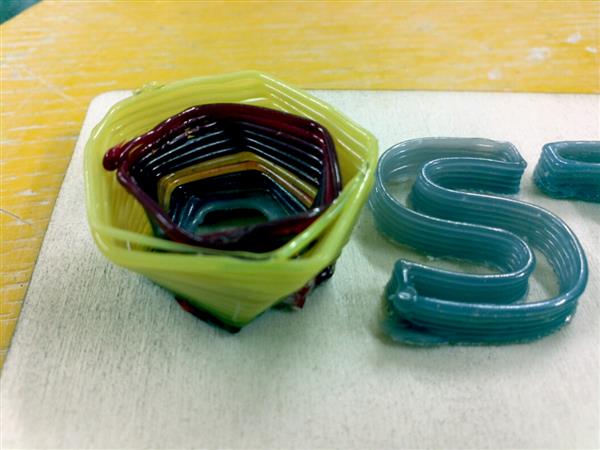 So far a few filaments have been released that have at least glass-like appearance. Formfutura, for example, has recently introduced its HDglass filament featuring a very high transparency.