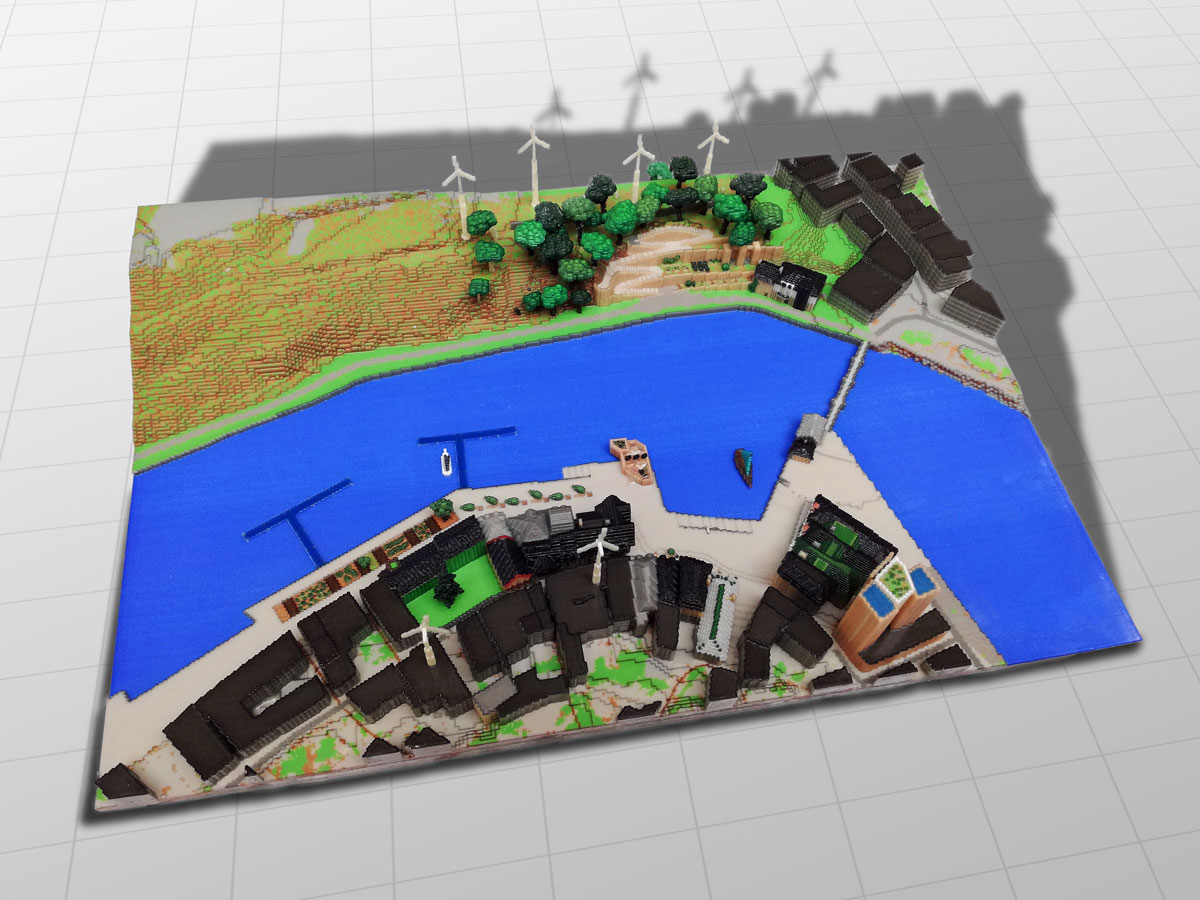 Mimaki Europe, a leading manufacturer of inkjet printers and cutting systems, today announces that it has partnered with video game giant Minecraft along with a French government administration to deliver a nationwide competition aiming to raise awareness of social and environmental issues amongst young people. Having seen over 1200 entrants vying to create the ultimate sustainable town using Minecraft’s video game platform – some as young as thirteen – Mimaki’s 3DUJ-553 full-colour 3D printer enabled the winning design to be brought to life in vivid detail in an intricate 3D printed model gifted to the victor this October, marking a year since the competition originally began.

The competition, entitled ‘Villes et Territoires de demain’, was judged by a diverse and esteemed cohort of professionals ranging from Microsoft and IGN executives to architects, social media influencers and government officials from France’s ‘Ministère de la Cohésion des Territoires et des Relations avec les Collectivités Territoriales’. Whilst aiming to inspire creativity and ingenuity through its focus on design, artistic quality and originality, the competition primarily called for participants to imagine innovative solutions for an array of pertinent social and environmental issues. The complex entry criteria for each virtual town included fostering biodiversity, optimising water and energy management, improving quality of life and providing solutions to combat climate change. In an additional nod to modern technology and youth culture, a walk-through of each entry was also published on video streaming and social networking platform, YouTube, by its creator, with the level of public engagement on each entry factoring into the judges’ final decision.

With a full 3D printed model of the winning virtual map set to be delivered as part of the grand prize, a painstaking process ensued following the competition to translate the detailed design from a virtual video game format to a workable print model – a process which took over 19 hours. Thankfully, Mimaki’s 3DUJ-553 full-colour 3D printer, capable of faithfully replicating more than 10 million colours, meant that every intricacy of the design could be 3D printed in full-colour and accurate detail, due to the impressive print quality and water-soluble support material, which prevents small detailed parts from breaking during the finishing process. Even the most fragile design elements comprised in the virtual town, such as wind turbines, were able to be 3D printed, enabling Mimaki to create a final model which was entirely true to the creator’s original designs.

“As a company which has long been committed to preserving the environment and finding solutions for greener products, this competition was an absolute honour to be a part of,” explains Thierry Lim, Area Sales Manager, Mimaki. “It has been very inspiring to see so many conscientious and visionary young people engaging with technology to explore environmental solutions and imagine living spaces with sustainability at the core. To be able to push technology even further and actually bring the participants’ designs to life in front of their eyes is a real privilege – and that is entirely down to the capabilities of the 3DUJ-553. With these young people already imagining the kinds of innovations which might shape their futures, it is exciting to be able to share with them the cutting-edge advances in 3D printing technology and provide an insight into the immeasurable possibilities that it might hold for them in years to come.”

“This competition was about giving people the opportunity to think about our society’s challenges,” comments Agnès Petit, Chef de projet digital, Ministère de la Cohésion des territoires. “Part of the key to its success has been the fact that Minecraft is a fun platform which is widely enjoyed, particularly by young people, and it has provided an engaging way for them to share their visions about the future of their cities.” 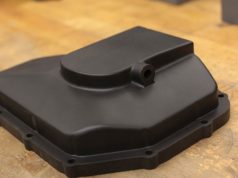 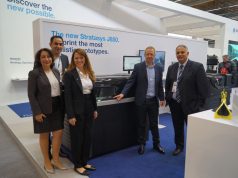 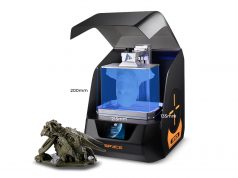 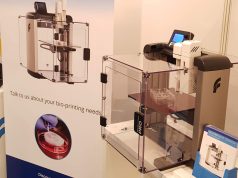