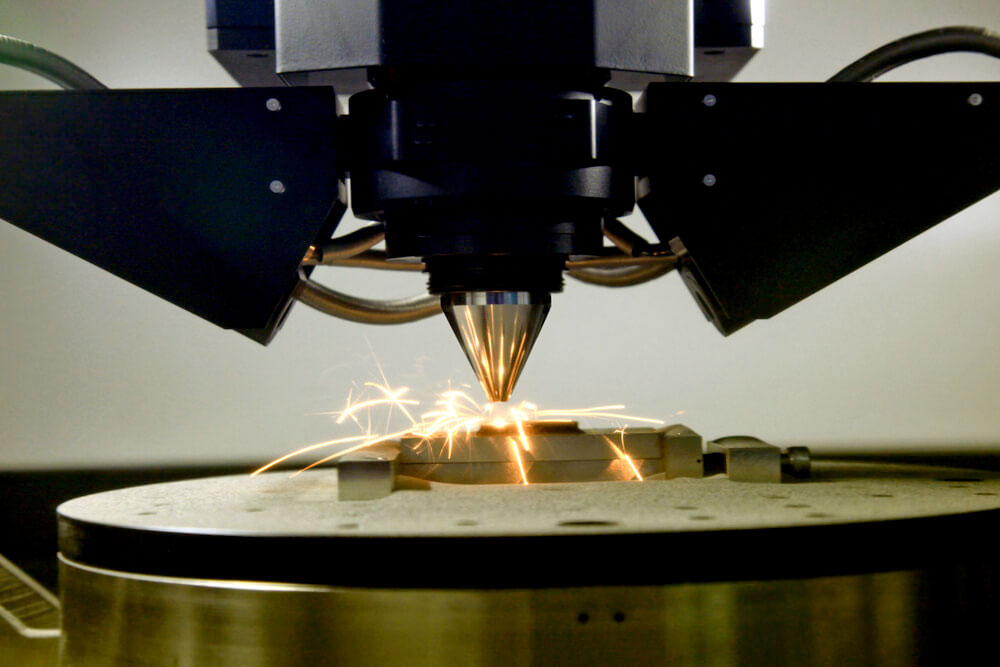 While the cheapest class of 3D printers, those in the Personal* category, struggled in 2018, the high-end Industrial* category – which accounts for 70% of the global revenues of printer hardware – witnessed a year-on-year shipment growth of 18%, a trend expected to accelerate in 2019.

Growth last year was driven by increases in shipments of both metal 3D printers – up 26% year-on-year, largely thanks to newcomers such as Markforged – and in Industrial and Design* class polymer printers from the likes of Carbon, HP and 3D Systems. 3D Systems also saw excellent growth in the Professional* segment which it re-entered in 2018.

At the higher end of the metals 3D printer market, in the Industrial and Design segments, 2018 was characterised by the emergence of lower-priced multi-step metal printers. These products – which straddle the line between the two price classes – add new options to the already growing metal additive manufacturing market.

“New, lower priced metal 3D Printers are targeted not just for factory use but also for office use and do not necessarily compete head-to-head with the more traditional robust metal 3D printers which use lasers to fuse powder in a single-step such as those from GE Additive, EOS, SLM Solutions, 3D Systems and others,” said Chris Connery, VP of Global Research at CONTEXT. “Powder Bed laser-based 3D Printers are currently used for everything from jet engine parts to orthopaedic implants. New lower-priced metal printers look to augment this usage to now allow for more economical ways to create metal prototypes for these parts as well as allow for cheaper low-volume production of metal parts.”

While economical low-volume production and prototyping is something relatively new to the metals market, these uses have long defined the polymer market and resulted in a healthy range of printer price points from Professional to Design to Industrial classes. Of these markets, the Design and Industrial spaces in polymers look to lead the growth in 2019.

New twists on established polymer 3D printing technologies – such as Carbon’s and 3D Systems’ latest approaches to resin 3D printing and HP’s newer polymer powder fusion technology – have helped accelerate the use of 3D printing in mass-customisation production as well as in low-volume serial production. Examples include Carbon’s partnerships with Adidas and Riddell, and HP pushing into its supply chain by using its own technology to print parts used in the very printers that produce them.

As 2019 begins, the strong growth trends seen in 2018 have continued their momentum. Sales of lower-priced, multi-step metal 3D printers continue to accelerate with both Markforged and Desktop Metal now shipping in full against strong back orders. Carbon continues to enjoy growing business from the likes of Adidas and Riddell. HP is continuing its roll-out of new machines and looks forward to furthering its push into the metals segment; 3D Systems is rolling out its Figure-4/NextDent systems; and Stratasys is launching new systems. The combination of these factors means that 2019 is expected to see the shipment of 25% more machines in the combined Industrial and Design segments than shipped globally in these same categories in 2018. Metal printer shipments are projected to see year-on-year unit-volume growth rates of over +49% with polymer machine shipments expected to grow by over +20%.