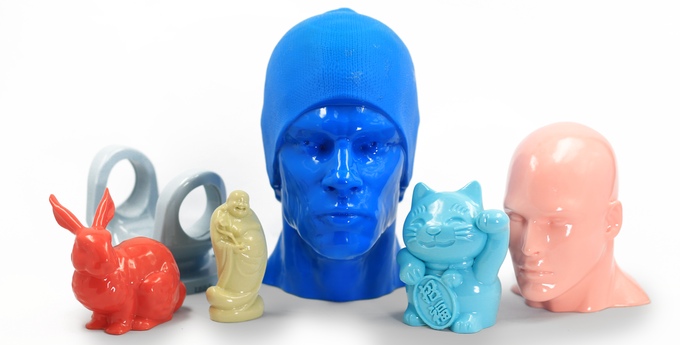 April 20, 2016: Parts can be printed with PolySmooth on any FDM 3D printer and after removing support structures they are placed into the Polysher machine. The layered surface will then turn into a smooth and glossy print that, according to Polymaker, could rival any part manufactured by mass production techniques such as injection moulding.

“For extrusion-based 3D printing, the poor surface quality has always been a prominent disadvantage which separates 3D printed parts and parts made by conventional manufacturing methods”, said by Dr. Xiaofan Luo, the President of Polymaker. “What we want to do is to bridge this gap, bringing 3D printing to the realm of making final products, not just prototypes.” 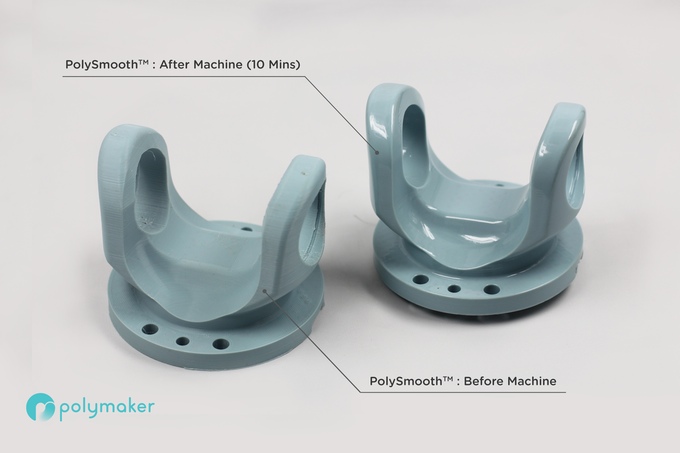 The PolySmooth PVB material features excellent printing characteristics, balanced mechanical properties and can be polished when exposed to common alcohols such as isopropyl alcohol or ethanol. It has printing characteristics similar to PLA. For the polishing process Polymaker has developed the Polysher desktop machine. Its key component, the nebulizer, generates a fine aerosol of micro-sized alcohol droplets filling up its sealed chamber. These droplete create a film on the surface of the 3D printed part, that smoothens and unites the layers. Polymaker explains that there is no heat involved in the process, that is safe and consistent thanks the machines sealed chamber and electronic system. The Polysher uses commonly found alcohol, that can be obtained in supermarkets, hardware stores or pharmacies.

“After a typical polishing process, the surface roughness, as characterized by the mean roughness depth or Rz, can be reduced by about 1 order of magnitude, for example from ~100 um (typical for a part printed at 0.2 mm layer height) to less than 10 µm. The difference is visually striking, with the polished part exhibiting a smooth, glossy surface finish with layers no longer visible. ” said Junheng Zhao, Material Scientist at Polymaker.

Polymaker will launch a Kickstarter campaign on April 25, 2016, with shipping to start in September this year. Link to pre-view page.

Having launched their crowdfunding campaign on Kickstarter for PolySmooth & Polysher, Polymaker was able to raise almost double their funding goal within the first 24 hours. While early bird offers are already gone, the Polysher Kit including one Polysher and one 750 g spool of PolySmooth filament, is still available for $ 249. 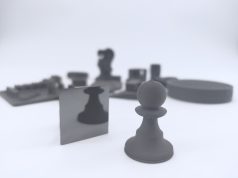 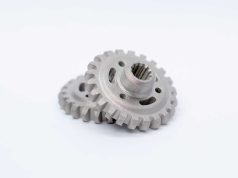 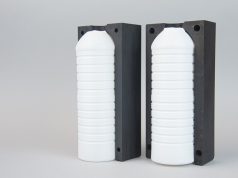 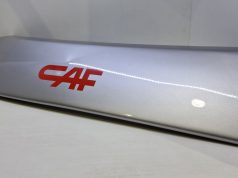 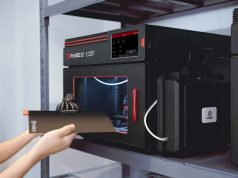 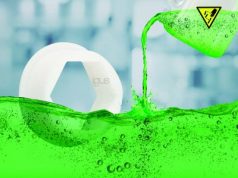 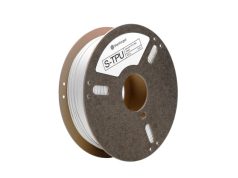 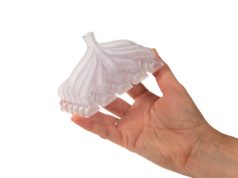 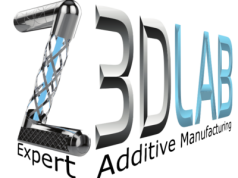