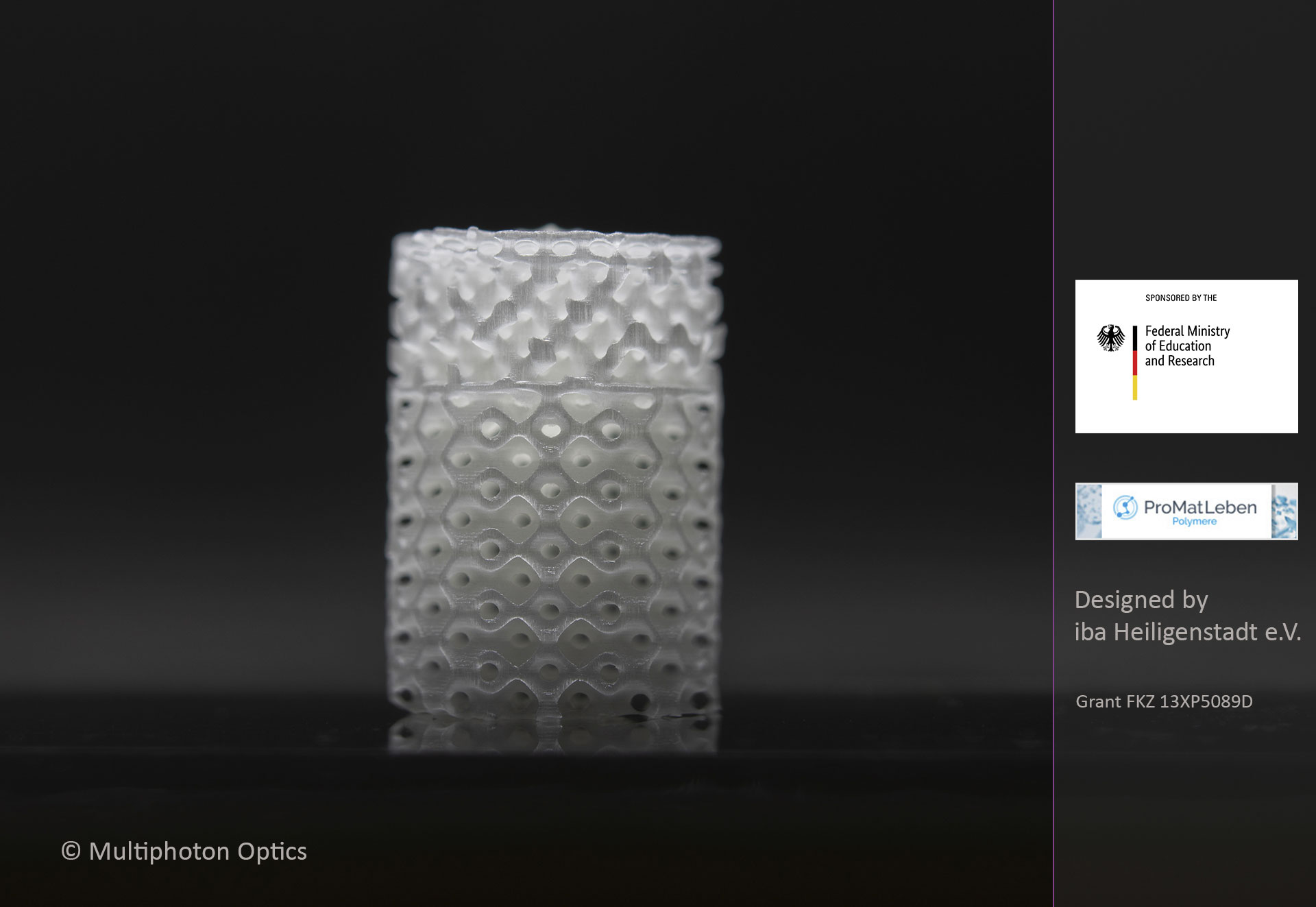 Using its core technology 3D lithography via two-photon polymerization (2PP), Multiphoton Optics has succeeded for the first time in producing a biodegradable, osteochondral 3D scaffold (3D support structure) of approximately one cubic centimeter in less than one and a half hours in just one single process step.

Due to the time-saving production of monolithic biphasic implants for applications in regenerative medicine, implants can be adapted to requirements in the future and, for example, manufactured immediately before surgery. Another major advantage of using biodegradable, tailor-made bone-cartilage implants is that, in the event of a disease-related defect, only a single surgery for the patient is required, thus making a significant contribution to minimizing healthcare costs.

The basis for the technological implementation is a prototype of the Multiphoton Optics’3D printing platform LithoProf3D®, which has been optimized specifically for the fabricationof scaffolds through further automation of process steps within the system and the control software developed by Multiphoton Optics. The development is part of the ‘Poly-IMPLANT-Druck’project funded by the German Federal Ministry of Education and Research (BMBF). The aim of the project is the fabrication, analysis and field tests of monolithic biphasic implants to stimulate tissue regeneration of bone-cartilage defects. The fabricated 3D scaffolds serveas mechanical support structure as well as bioactive carrier which provides an optimal culture medium for cell growth.

The scaffold, based on a biomimetic design by iba Heiligenstadt e.V., featuresa height of 10 and a diameter of 7 millimeters and is divided by a separation layer into a 3 millimeter tallcartilage phaseand a 7 mm tallbone phase (see Figure 1). Due to complete freedom of design, the mechanical properties such as porosity and Young’s modulus of the respective phases can be adjusted to closely resemble real examples of bone and cartilage. The newly developed prototype enablesthe fabrication of the approximately 1 cm3scaffolds within 1.5 hours, which is a first important step towards scalability. The biodegradable material used was poly-((D, L)-lactide-co-ε-caprolactone)-dimethacrylate (LCM3) developed byiba Heiligenstadt e.V., which will later be replaced by poly(amide-co-ε-caprolactone)-dimethacrylate (ACM), as the latter can be better degraded by the body. Cell and filling tests of the scaffolds are currently being carried out at iba Heiligenstadt e.V.and other project partners, after which an animal study is to follow overthe next few years. 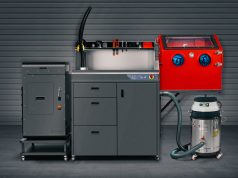 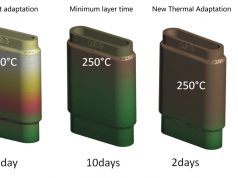 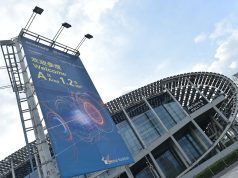 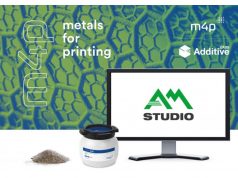 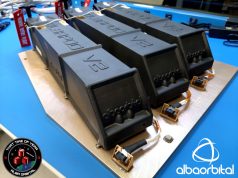