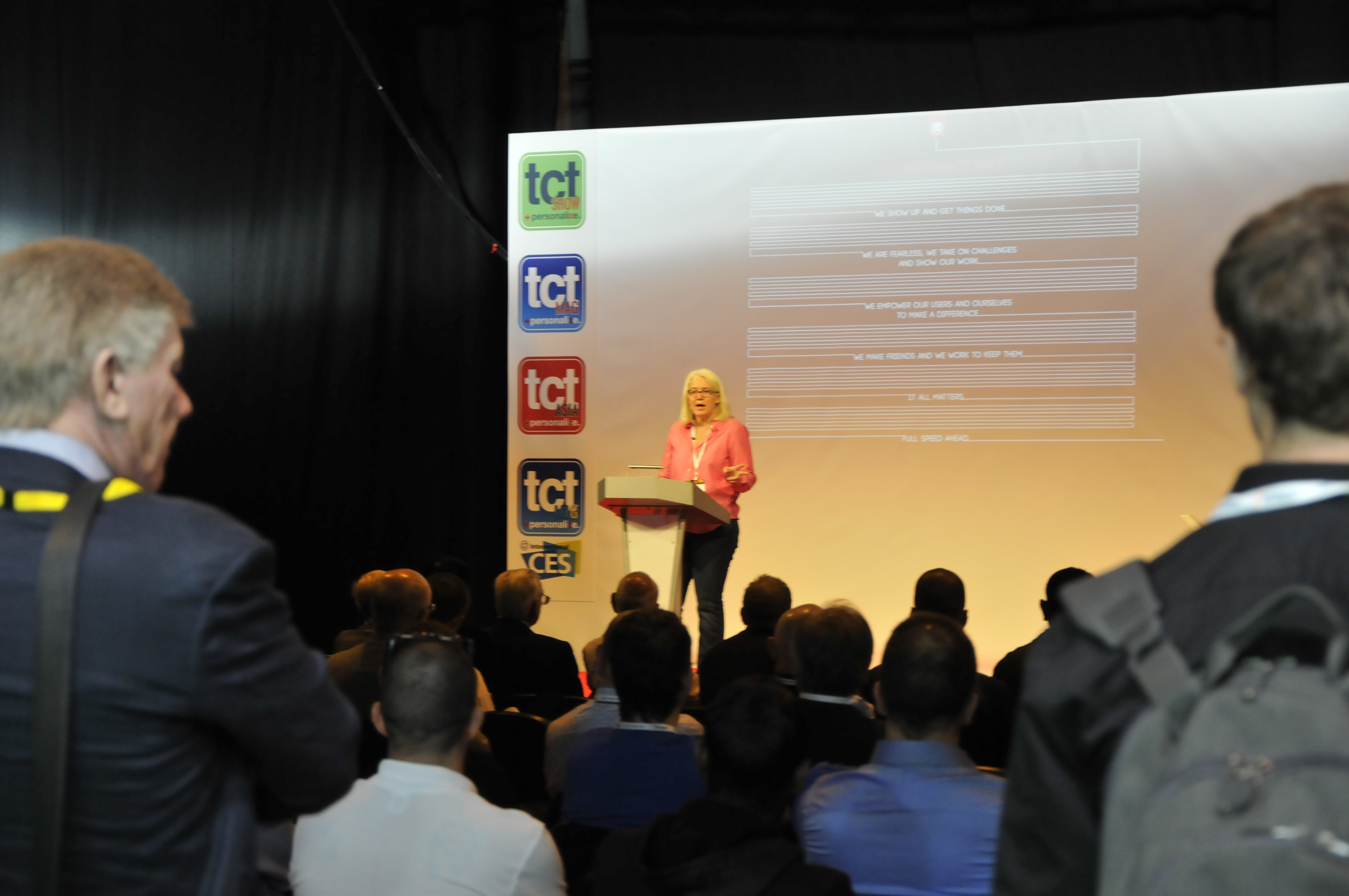 Rapid News Communications Group, the company behind the whole TCT portfolio, has announced the Call for Speakers for both the 2015 edition of TCT Show + Personalize, being held 30th Sept – 1stOct at the NEC, Birmingham, and formnext powered by TCT, the trade show for tool making and additive technologies/3D printing taking place in Frankfurt, Germany from 17th–20th November 2015.

Following the recently announced long-term strategic partnership between formnext, organized by Mesago Messe Frankfurt GmbH and the TCT group, part of RNCG, it has been agreed that the conference programme will be organised and delivered by TCT’s experienced and well-connected team. The combination of both organisations facilitates a high-level two-day conference with international speakers running in parallel to the show.

The two events will build on the huge success of TCT’s conferences in the UK, Asia and at International CES in Las Vegas. Accordingly, the organisers are now looking for insightful, educational and entertaining presentations from industry leaders, evangelists, commentators and super users who can shine the spotlight on the technologies and signpost how they will develop in the future.

Presentations on any topic relating to where the physical and digital worlds intersect will be considered, with emphasis on 3D printing, additive manufacturing and product development specifically.

TCT Show + Personalize 2015 takes place at the NEC, Birmingham, UK on September 30th-October 1st 2015. Formnext takes place in Frankfurt, Germany from 17th– 20th November 2015. All submissions must come with confirmation that the proposed speaker is able to attend on specified dates.

A working title, 200 word synopsis and speaker credentials are requested no later than April 30th 2015. Submissions should be sent to James Woodcock, Conference Director via james@rapidnews.com.